Thecomplaint, filed on Tuesday in a Manhattan federal court by an alleged victim referred to as “Priscilla Doe,” said that Epstein would take multiple phone calls with important people during the massages.

The complaint alleged that the Epstein would stop and make a phone call when he was “on the verge of ejaculating.”

“Jeffrey Epstein would then take or initiate up to four business calls during any particular sexual massage.”

It said “Epstein would always answer the phone if someone called” during a sexual massage.” She did not name the people he spoke with, “out of fear of retaliation.”

In these calls, he “would seem to be advising the individuals he called in a very stern, authoritative voice,” Doe claimed. 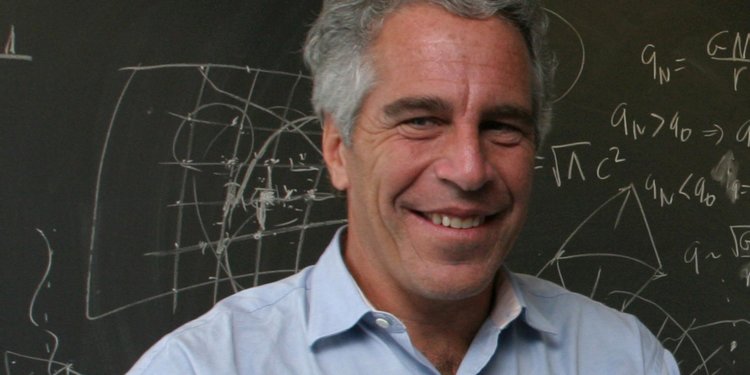 The lawsuit alleged that Doe sometimes “heard Jeffrey Epstein using a very angry and threatening tone and voice, making it known to the other party, and to Plaintiff, that he had the ability to cause serious harm to powerful people and anyone who did not cooperate with him.”

“The reasonable impression that Plaintiff had from overhearing his phone calls and listening to what he told her was that Jeffrey Epstein controlled very powerful and influential people and that disobeying him would cause serious repercussions for the disobedient party.”

The lawsuit is one of a growing number filed against Epstein, who died by suicide in a Manhattan jail on August 10.

Business Insider has contacted an attorney for Epstein about the allegations outlined in the lawsuit, who did not immediately respond to a request for comment. 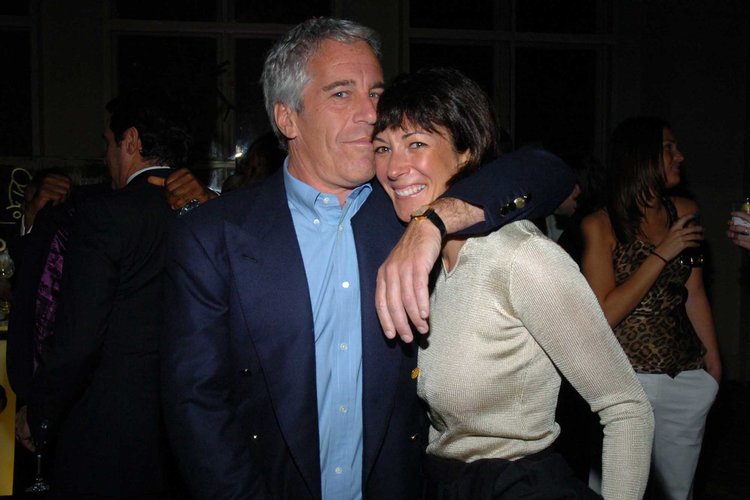 The woman also alleged that she was given a “step-by-step” tutorial about how to pleasure Epstein in 2006on his Caribbean Island Little St. James byGhislaine Maxwell, Epstein’s alleged “madam.”

Read more:An actress says Jeffrey Epstein ‘could have been stopped’ if cops had taken her seriously in 1997 when she reported him for groping her during a modeling call

According to the complaint, Doe was 20 when she met Epstein in 2006. She described meeting a “recruiter” who said that she could have a job “giving massages to a very wealthy man.”

She claimed Epstein told her that he could advance her dance career “if she would do what he wanted her to do.”

Epstein allegedly made the massages “more sexual” over time and “forced himself on Plaintiff and took her virginity against her will and wishes.”

She said that Epstein and his associates took her passport when they were on his island so that she could not leave voluntarily.

The lawsuit says she “feared for her safety and felt forced into engaging in these sexual acts against her will.” 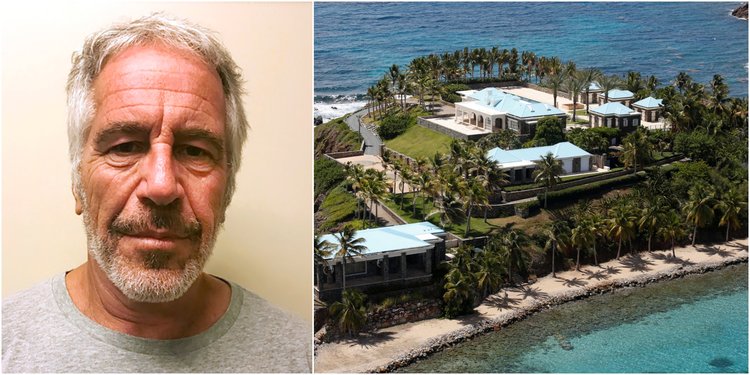 She said that Epstein began to control her life, including her clothing and what food she could eat, while regularly having sex with her. “At no time did he give her a choice not to cooperate,” the complaint alleges.

Read more: Epstein died by suicide using his jail bed sheet while his guards slept, according to report

Doe also alleged that Maxwell told her about servicing Epstein “in a serious manner that instilled genuine fear in Plaintiff that her failure to comply would cause her serious harm.”

Maxwell previously denied recruiting women for Epstein and has not been charged with any crimes, but she has come under a new spotlight since Epstein’s death.

Another lawsuit filed on Tuesdayalleged that Epstein gave “Massage for Dummies” books to the young women he had massage him.