Bitcoin has had a surprisingly good year in 2020, with its price remaining relatively stable despite the chaos of COVID and with Bitcoin casinos benefiting from this stability.

Big things are predicted for Bitcoin during the remainder of the year, but it’s not the only coin that cryptocurrency users have their eye on. In fact, as the Bitcoin gambling industry continues on its rapid ascent, many operators are now looking to altcoins and sensing similar opportunities in these Bitcoin alternatives.

Altcoins are cryptocurrencies launched on the back of Bitcoin’s phenomenal success, with the name stemming from the fact that they are “alternatives to Bitcoin”. This term is used to refer to all cryptocurrencies except for Bitcoin and includes popular coins like Litecoin, XRP, Ethereum, and more.

In fact, there are currently more than 5,000 coins on the market, as everyone and their dog seemingly tries to earn a slice of this market and replicate the success of Bitcoin.

Many other coins have also come and gone, either because they were too weak and unpopular to survive, or because they were exposed as outright scams. However, there are a couple of dozen altcoins that remain strong, with many predicting that they will one day be just as successful as Bitcoin.

How Are Bitcoin Casinos Using Altcoins?

Bitcoin casinos are embracing altcoins to provide their users with additional payment options. They are all cryptocurrencies, and to an outsider, the idea that someone would use a relatively new and obscure coin over something like Bitcoin may be a little hard to believe.

But you could say the same thing about fiat currency payment methods. After all, if PayPal and Skrill exist, why are so many people still using methods like PaysafeCard, Trustly, MuchBetter, WebMoney, Neteller, and the dozens of other options? If Visa exists, why are people still using MasterCard and American Express?

You might decide, for instance, that the Bitcoin gold rush has come and gone, and so you invest your money in a newer and lesser-known coin instead. If you have a lot of money invested in that coin, it makes sense that you would want to use it for gambling, shopping, and anything else you can.

Which Altcoins Are the Most Popular? 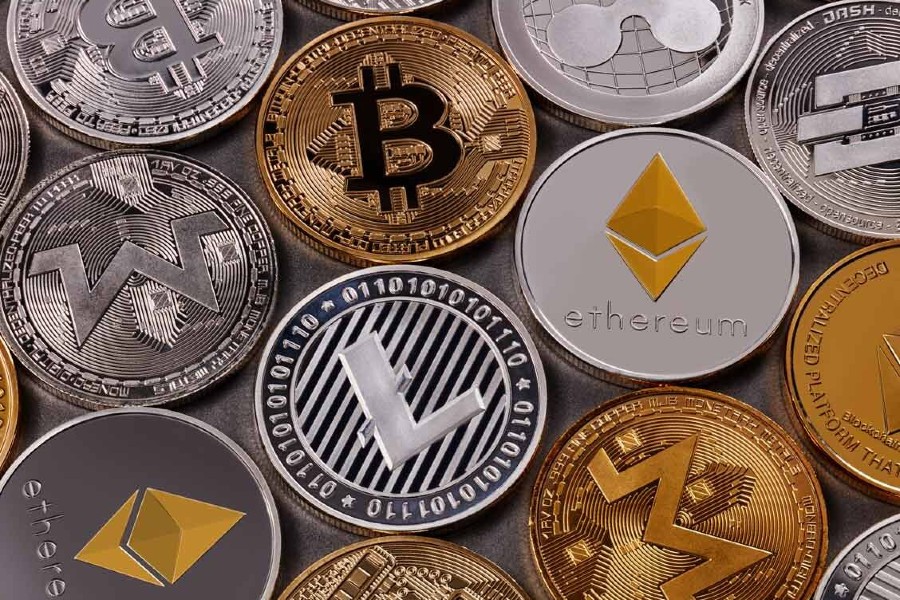 Ethereum is one of the most popular altcoins. It operates a little differently from Bitcoin as it is a platform that allows for the creation of smart contracts and apps. The Ether currency is exclusive to this platform and facilitates transactions on it, and it’s this unique selling point that has drawn many investors to Ethereum.

Ripple operates in a similar way. It was launched in 2012 and has grown rapidly since then, becoming one of the five biggest cryptocurrencies based on market capitalization. Other popular altcoins include:

These coins have been available for a few years and have steadily risen in popularity since then, but the following lesser-known altcoins have also had a big year in 2020 and have started to be embraced by Bitcoin casinos around the world:

We’re already seeing many of the world’s biggest Bitcoin casinos embracing altcoins. The majority are accepting coins like Ethereum, Litecoin, Dogecoin, Ripple, and Monero, but this is just the tip of the iceberg.

Of course, they can’t accept over 5,000 coins in the same way that they accept a dozen or so web wallets and instant payment services. Even the biggest and most dedicated cryptocurrency casinos don’t have the will or the infrastructure to initiate something like that.

But there are a few ways around this problem. One such method is to accept cryptocurrency exchanges instead of actual currencies. Rather than working with individual wallets, it allows players to connect to popular exchanges and transfer their balance across.

In this way, they can technically deposit and gamble with every single currency accepted on that exchange, essentially allowing them to use hundreds and even thousands of different options on a single casino.

This method is now being utilized on a host of the best Bitcoin casinos and has become the perfect middle ground, allowing these casinos to embrace all current and new cryptocurrencies without adding an endless list of wallets and transfer options to their cashier pages.