Since the emergence of blockchain conception with Bitcoin in 2008, a large number of technology developers are constantly developing the conception and function of blockchain all over the world. Nowadays, blockchain can be divided into public chain, private chain and affiliate chain according to their function, form and purpose. The blockchain consensus mechanism has also been gradually evolving to meet market and application needs from the initial PoW mechanism in Bitcoin networks. Current consensus mechanisms include Proof of Work (PoW), Proof of Stake(PoS), Delegated Proof of Stake (DPoS).

In PoW and PoS mechanisms, the algorithm considers the resources owned by a node or user. Nodes and users who own more resources will win, while those own less resource will only have little chance to win, also the amount of the resource is not directly proportional to its contribution to the network. In addition, the resources are in exponential relationship to economic investment. In blockchains using PoW mechanism, in order to gain greater efficiency during mining, some users tend to buy a large number of graphics cards for larger work force. The family graphics cards used by average users rarely have chance to win in mining. This will eventually resulting in hashrate and power concentrating, which is a threat to the entire network. 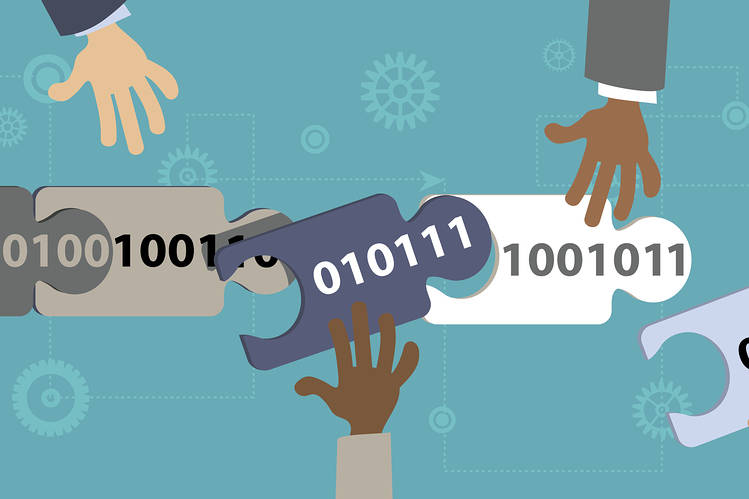 In a blockchain, the mining consensus is based on choosing the blocks with the highest total difficulty. In most consensus mechanism standards, the block is valid only if it contains a given PoW difficulty. However, most existing blockchain projects use PoW or PoS for verification before releasing the unit. For example, PoW verification in IOTA and ByteBall, to some extent, is primarily intended to prevent witch attacks and network abuse. Considering current hidden dangers and impacts of using these mechanisms in the application level of blockchain, CyberVein team recently proposed our own Proof of Contribution (PoC) mechanism. We believe that using PoC and other mechanisms can achieve the same preventive effect against attacks meanwhile encourage more users to participate and contribute.

The PoC mechanism proposed and advocated by the CyberVein team be an algorithm that addresses the concentration or abuse of calculate force and power in the blockchain. PoC mechanism decides whether a user can win the competition in the network based on the user’s contribution in the network combined with appropriate hash calculation. PoC can be used in mining in traditional blockchain. Given that each miner has the same hash, the miners who have contributed more resources to the network will have less difficulty in hashing thus have more chances to defeat competitors and get new blocks manufacturing rights.

Here, PoC proposed by the CyberVein follows the principle of not wasting any form of contribution. The contribution of all network participants can be various resources such as hard disk capacity, bandwidth, power, data and so on. Taking advantage of the long tail effect, all contributors’ contributions are valuable contributions to the entire network.

In CyberVein’s PoC system, although some participants contribution may focus on the head of the long tail effect’s normal curve, but the contribution of the distributed participants at the bottom may over weigh the head, even though the amount of every individual contributor is small. In order to ensure the benefits of the small contribution-making participants, their contribution will gradually increase as time goes by, the contribution to the normal distribution curve will then form a long “tail”. At the same time, large and small contributors will counterbalance against each other, thus making the whole network to achieve a fair and balanced state to attract more users to contribute to the network.