ICE’s earnings are up 14% year over year, and their CEO, Jeff Sprecher, expects the launch of Bakkt to increase their revenue in a very big way.

ICE’s Chief Financial Officer, Scott Hill, recently spoke at the company’s Q4 earnings conference call on Thursday, where he said that ICE’s strong revenue will go towards supporting key strategic initiatives, including fixed income, mortgages, and the launch of Bakkt.

Adding to this, Hill had this to say about their continued investment in Bakkt:

“Our investment in Bakkt will generate $20 million to $25 million of expense based upon the run rate in the first quarter. We will update you on progress at Bakkt and the level of investment as we move through the year. We delivered another record year in 2018, and we have momentum entering 2019.”

Moreover, when Hill was asked to provide revenue projections for the upcoming crypto trading platform, Hill commented that the company’s tech investments are expected to grow.

Bakkt Has Lots of Potential

In addition to Hill’s positive comments and outlook on Bakkt, CEO Jeff Sprecher provided bullish remarks for the future of Bakkt.

Sprecher noted that as of right now, ICE is the primary investor in Bakkt, and he expects they’ll do another round of financing to bring in more capital.

With this in mind, Sprecher said:

“That infrastructure has attracted a lot of very, very interesting companies that have come, some that have invested in Bakkt, some are just working with Bakkt, to try to tap into that infrastructure for some new use cases that will involve blockchain and digital assets.”

He then went on to say that ICE has very large retail franchises and global connectivity that will be brought into the cryptocurrency ecosystem via Bakkt, which should result in Bakkt becoming a “very, very valuable company.”

Will Bakkt be the catalyst that launches the cryptocurrency market into the next bull run? Let us know what you think in the comment section below. 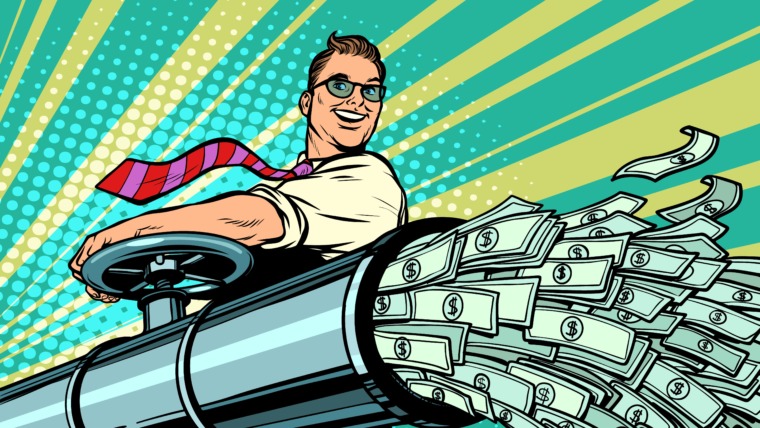 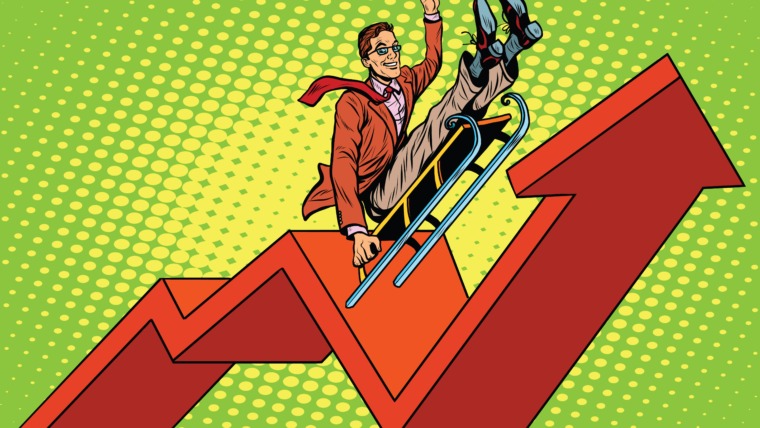 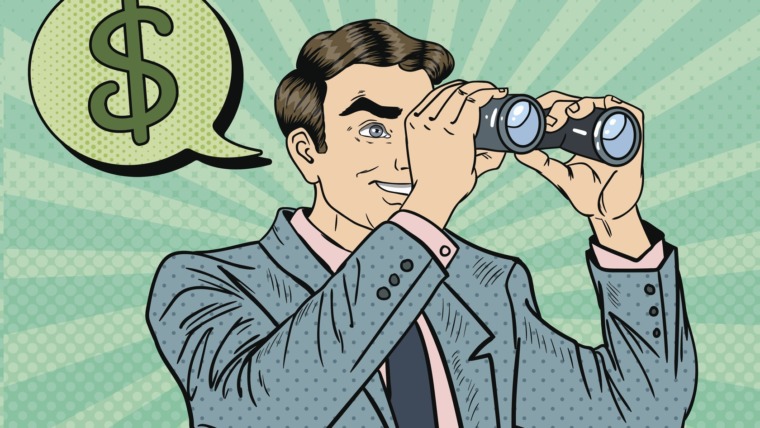 13,000 ATMs in South Korea to Support Litecoin Withdrawal and Remittances