According to the reports published by Icobench, the United Arab Emirates has been the #1 country in ranking by amount of funds raised by ICOs. About $210M was raised in the UAE in January and February 2019 alone.

While Singapore and the UK continue to lead in the number of ICOs on the market, their leadership was overrun by the UAE when it comes to the amount raised.

The total amount raised was over $347M, with the top 5 countries responsible for 63% of the funds. 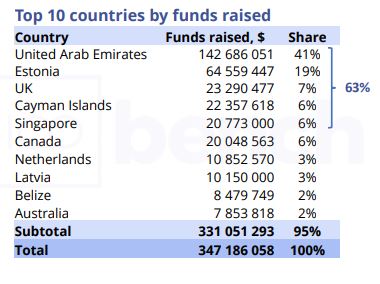 The UAE became the top country in this category due to a single ICO — the Genesis Crypto Blockchain Investment Bank — which raised over $142M. The objective of the project is to build a fully compliant, crypto-friendly bank with the necessary regulatory framework and technological infrastructure.

More From the January Report

The number of active ICOs continues to drop since the beginning of 2018 (except for August and November, which had a high number of ICOs).

159 ICOs were recorded in January 2019 compared to 162 recorded in December 2018. However, only 116 projects completed their ICO in January, which is the lowest number in a year. The average funds raised by those 116 projects was $10.8M.

Moreover, the duration of ICOs has been steadily increasing since 2018. This is due to the condition of the market, as it is taking longer periods for crypto projects to raise the desired amount of funds.

Continued Interest From the UAE

The interest of the UAE in blockchain technology and cryptocurrencies is on the rise. Earlier in the year, banks in the country announced an alliance with Saudi Arabia banks to launch a joint pilot cryptocurrency initiative to facilitate cross-border payments between banks.

Interestingly, the UAE continued with this momentum in February, leading all other countries in the amount of money raised. The Bolton Coin ICO was responsible for their raising over $67M, which accounted for 38% of all the money raised in February.

A total of $178M was raised globally, according to the February report by Icobench. 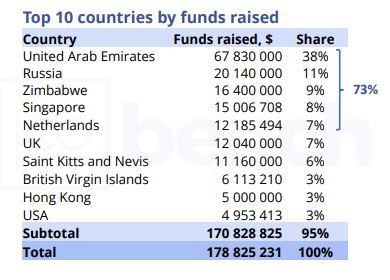 The 2019 reports on ICOs thus far puts the spotlight on UAE as a potential haven where crypto projects can thrive.

Is this a conscious effort on UAE’s part to make the country a crypto hub or is this boom in funds raised just a fluke? Only time will tell if this momentum from the UAE will be sustained. 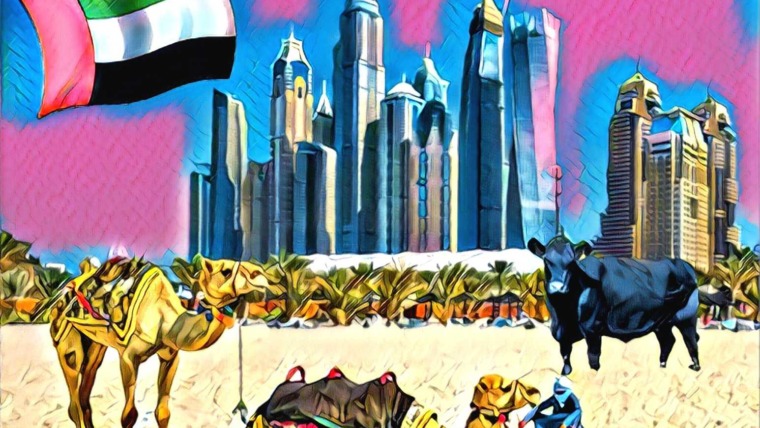 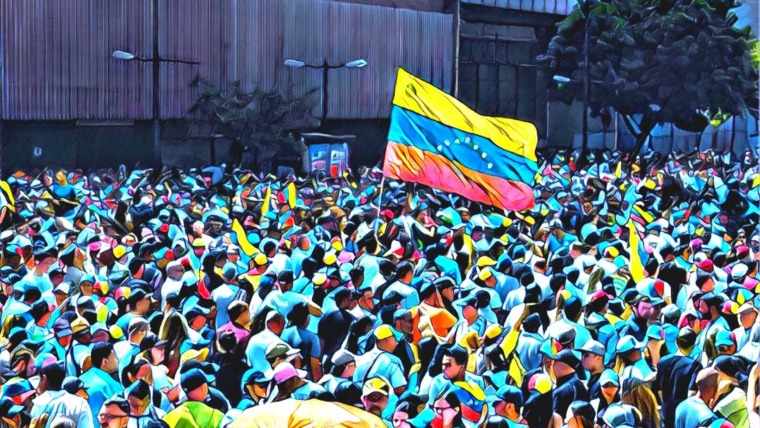 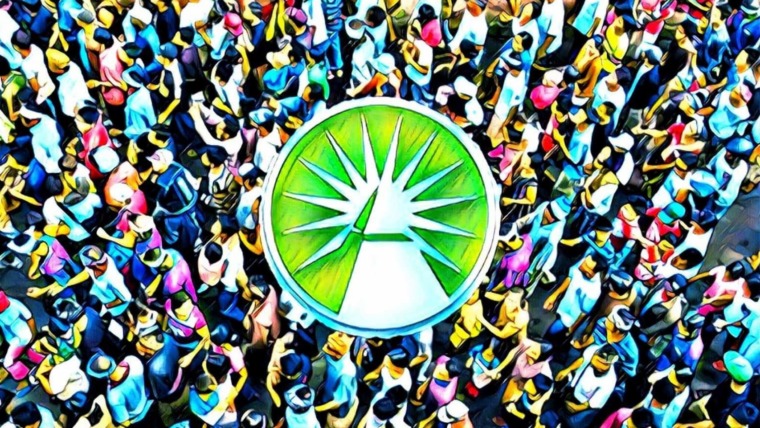