Home » Markets » Bitcoin Price Met With Resistance at Levels Above $790

Bitcoin Price Met With Resistance at Levels Above $790

BTC/USD markets seem to be going through a period lead by volatility, as the recent break through resistance at $790 levels would lead one to expect. Yet, the recent patterns indicate that the outlook isn’t particularly grim as new highs are being reached after the breakthrough. All this amid growing resistance. 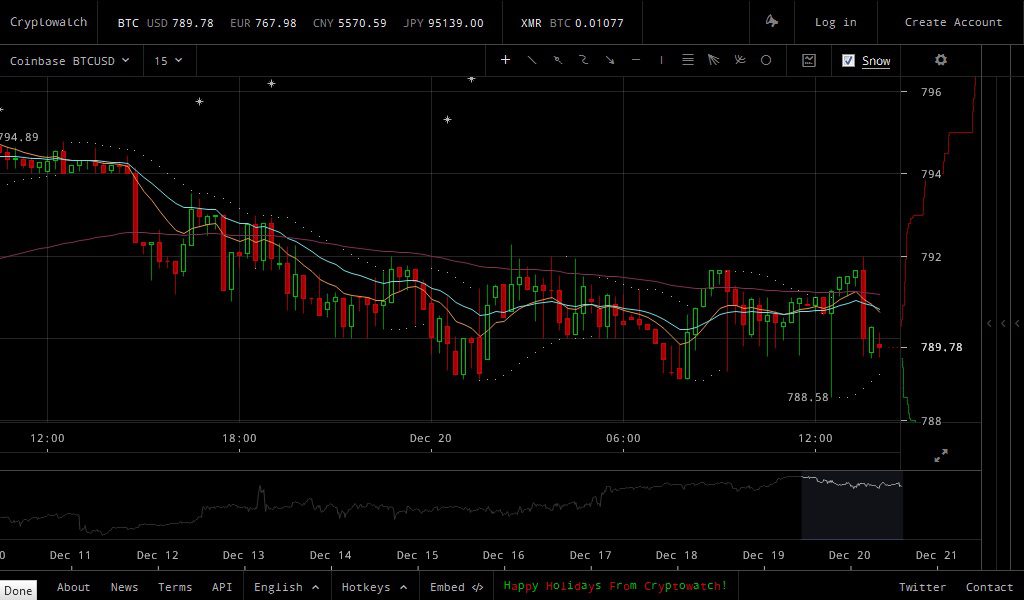 Coinbase BTC/USD charts are indicative of how selling pressure and bears are the ones having the most impact on the latest trading session. The market looks to have taken a downturn ever since new highs above $790 levels. With trading volumes lowered, selling pressure and profit taking might finally be taking over.

At this point, a return to a more optimistic market sentiment would require significant increases in trading volumes, along with persistent buying pressure. However, resistance proved itself to be stronger in the more recent hours; as BTC/USD rates failed to break through higher resistance levels, something that was followed by the current and ongoing “downturn”. 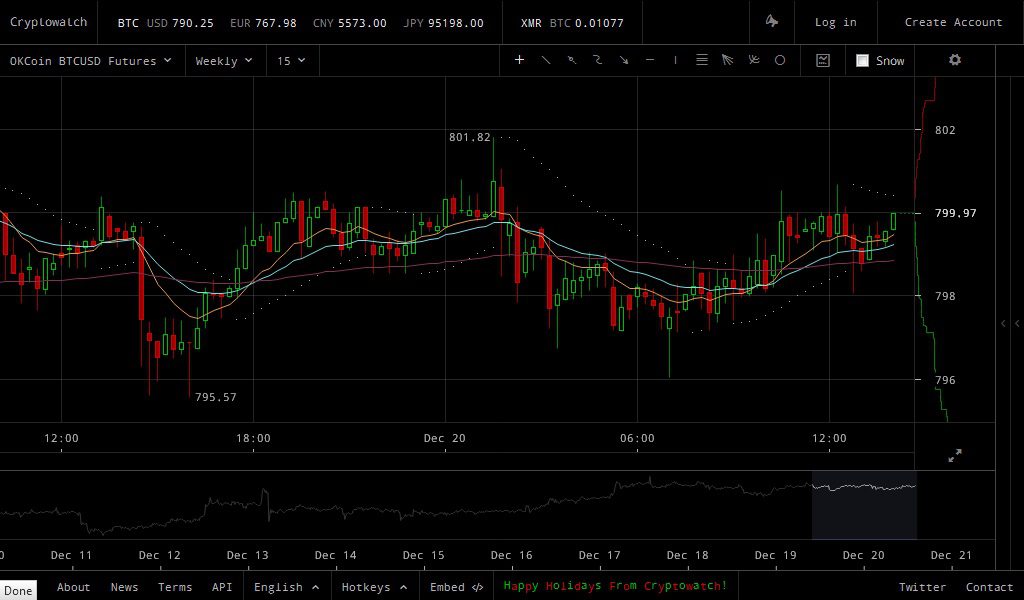 Futures markets share the pessimism at large. Downward movements are greatly exaggerated and upward spikes or recoveries don’t seem to excite futures traders. This recent follows a pattern of bullish rising that continued through weeks.

The sudden change in the recent trading session has somehow managed to sweep many traders of their optimism that was built throughout several preceding trading sessions. Yet there is hope that a bearish market sentiment wouldn’t push prices much further bellow current levels at start.