A coronavirus outbreak in the California Legislature has indefinitely delayed the state Assembly's return to work from a scheduled summer recess, highlighting the rapid spread of the virus in a state that has imposed new restrictions on bars and restaurants following a surge of cases and hospitalizations.

Speaker Anthony Rendon's office confirmed five people who work in the state Assembly have tested positive for the coronavirus. That includes Assemblywoman Autumn Burke, a Democrat from Inglewood, who is believed to have been infected while on the Assembly floor last month when lawmakers returned to the state Capitol in Sacramento to approve a $202.1 billion budget.

The Assembly was scheduled to return to work on July 13.

"The Assembly will remain in recess until further notice," Rendon said. "We have taken this decision, as we did in March, to protect members, staff and the public from exposure, and it comes in light of recent news of positive coronavirus tests in the Capitol." 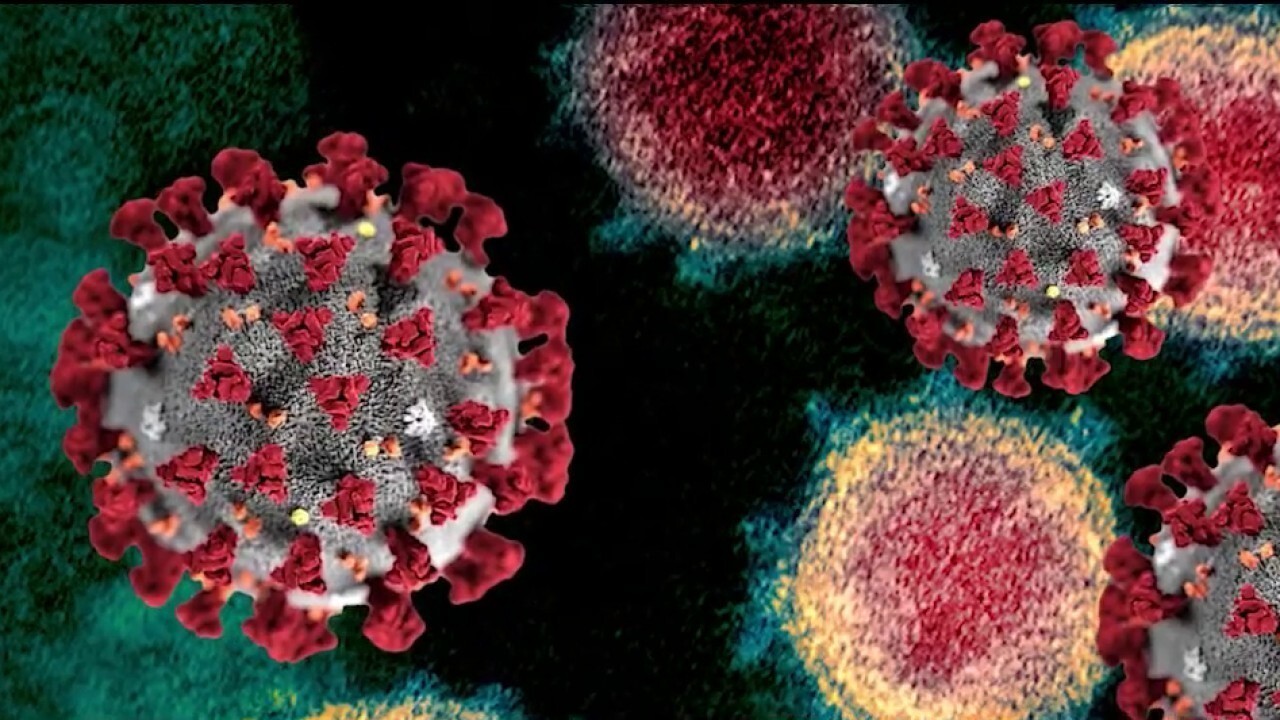 Many state legislatures shut down earlier this year as the pandemic took hold of the U.S., including California, where lawmakers missed nearly two months of work in its first unscheduled recess in 158 years. But many legislatures eventually returned to work with restrictions in place to limit the spread of the virus.

In California, those restrictions included mandatory masks for lawmakers on the floor, plus physical distancing in the chamber. Burke said both she and the person who exposed her to the virus were wearing masks.

"Currently, my daughter and I have no symptoms, but will be remaining in quarantine until released by a doctor," Burke wrote in a message posted to her Twitter account.

The delay comes as more young people are getting the coronavirus in California, fueling a surge of hospitalizations across the state and prompting Gov. Gavin Newsom's administration to step up enforcement of new restrictions on bars and restaurants.

"Unfortunately where we are today is different than where we were two, three or four weeks ago. Cases are surging, hospitalizations are increasing and mostly this is a reflection of a lot more community spread," Los Angeles County Public Health Director Barbara Ferrer said.

Overall, about 56 percent of the state's nearly 74,000 hospital beds are occupied, leaving some 32,000 beds available for new patients. But the number of coronavirus hospitalizations has steadily increased in the past few weeks, now accounting for 8 percent of all hospitalizations in California compared to about 6 percent a month ago.

Hospitals in Imperial County are overwhelmed, forcing the transfer of 500 patients to medical facilities in other counties. 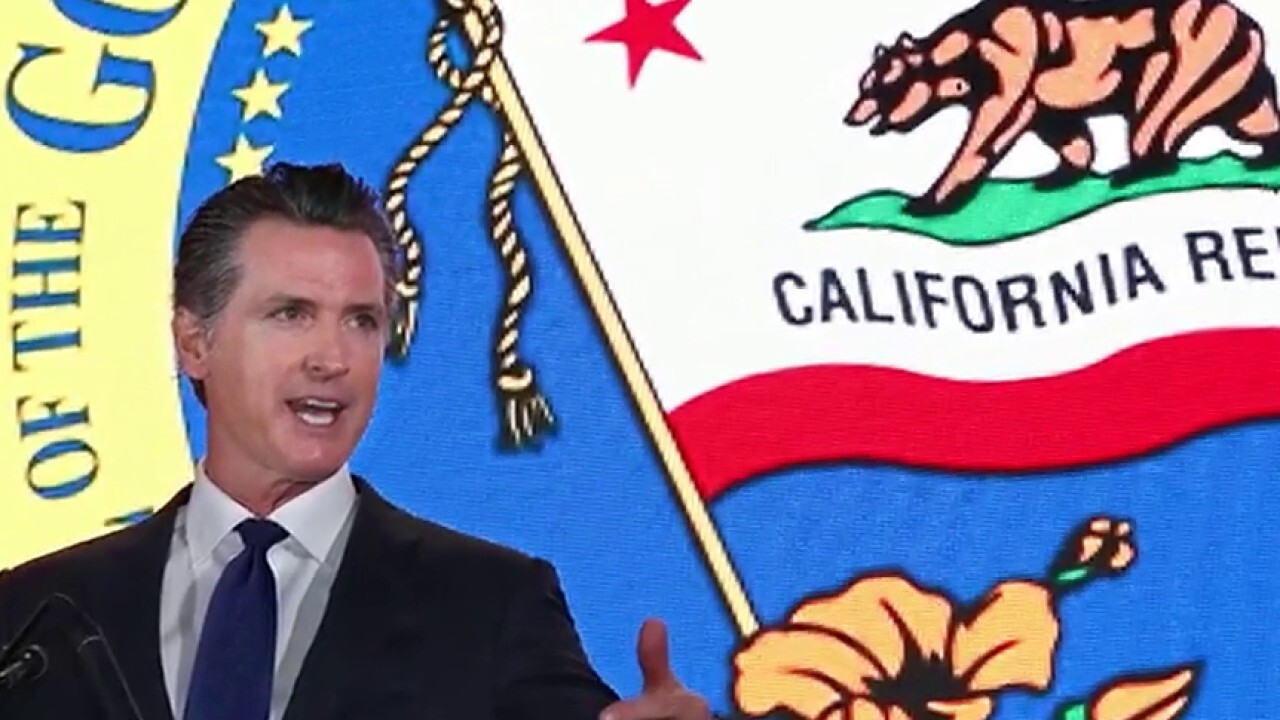 In response, Newsom has ordered bars, indoor restaurant dining and other indoor businesses to close for the next three weeks in 23 of the state's 58 counties. Over the busy Independence Day weekend, Newsom's administration deployed "strike teams" of state inspectors to enforce those rules. But the teams only issued 52 citations because most business owners complied with state directives, Newsom said.

"The overwhelming majority of people were doing the right thing," he said. "Even if people were out of compliance, the engagement got people back into compliance very quickly."

Newsom had sent a letter Friday urging local police and sheriffs to enforce the state health orders. He warned local elected officials again Monday that they risk losing out on $2.5 billion in state funding if they refuse to ensure compliance. 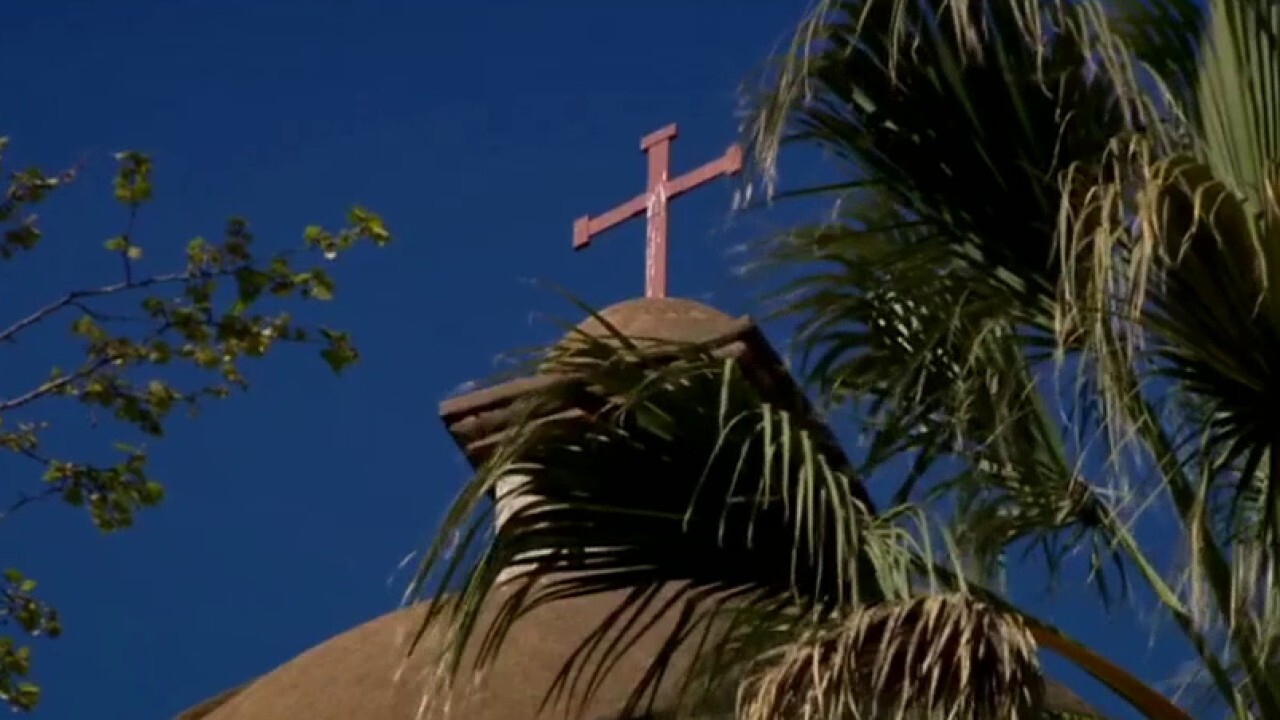 Whitaker warns California: There’s no pandemic exception to the Constitution

‘You’ll see a lawsuit if you discriminate against churches,’ says Matt Whitaker discussing the rights of California churchgoers to congregate

In West Hollywood, where city officials authorized law enforcement to fine people $300 for not wearing facial coverings, deputies stopped more than 100 people but did not fine anyone over the weekend, according to Los Angeles County Sheriff's Capt. Edward Ramirez, who oversees the West Hollywood station.

San Diego County, added to the state watch list on Friday because of its increasing number of cases, announced Monday it would comply with Newsom's order by barring indoor dining and re-closing movie theaters, card rooms, museums, bowling alleys and other family entertainment venues.

The county has seen more than 21 outbreaks of at least three people from different households, including 16 at restaurants.

"We have to fight to slow the spread to save our economy," San Diego County Supervisor Nathan Fletcher said.

For most people, the new coronavirus causes mild or moderate symptoms, such as fever and cough that clear up in two to three weeks. For some, especially older adults and people with existing health problems, it can cause more severe illness, including pneumonia and death.