“Governor apparently coming to St Pete around noon at Birchwood to cause trouble if you feel like secretly getting a group together,” Kevin King wrote to Susan McGrath, former chair of the Pinellas County Democratic Party, according to the Tampa Bay Times.

“Could use some Wear a Mask signs," King continued.

His title is chief of policy and public engagement and he is considered an integral part of the daily operations of the Mayor's office, according to the city's official website. The website also states that he "directs the day-to-day activities."

DeSantis appeared in St. Petersburg on Friday to announce he was moving the state into phase three of it's planned reopening, following the coronavirus outbreak.

Kriseman, a Democrat, has been publicly critical of DeSantis' policies when it comes to COVID-19. 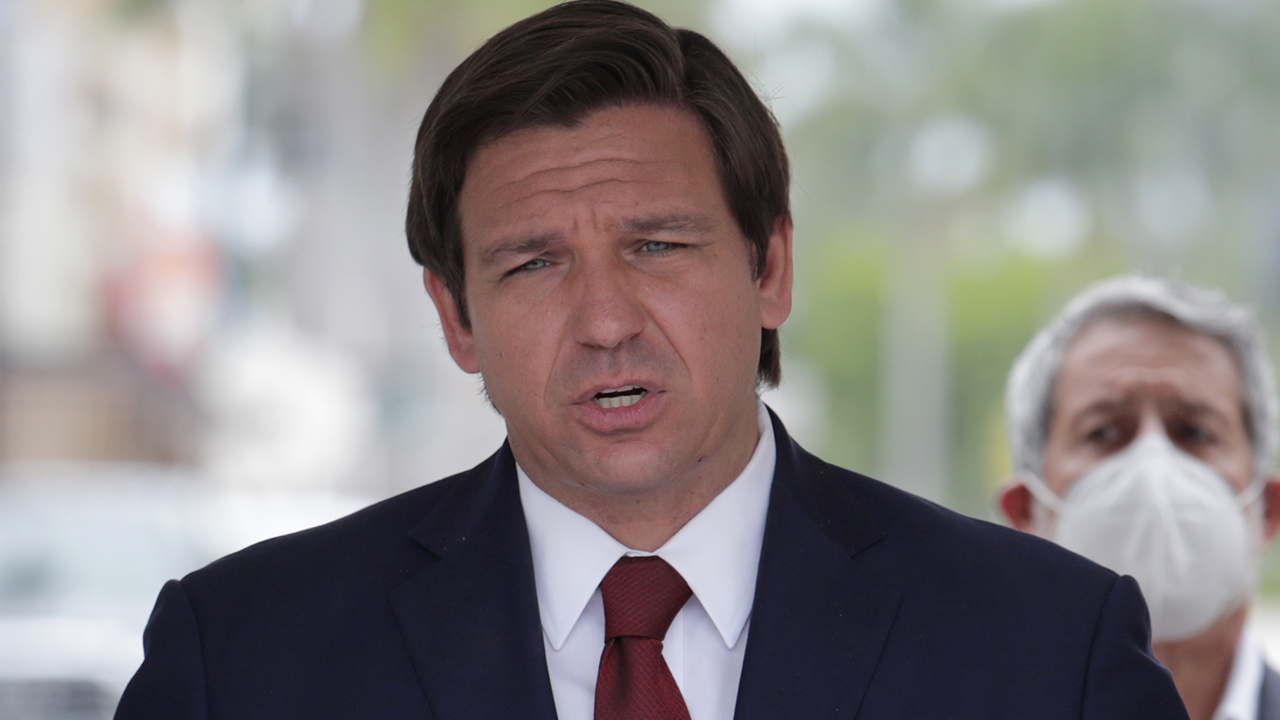 The news about King’s social media messages was first reported by Politico and later referenced by the Times.

"We mobilize advocates for causes all the time,” King told Politico. “We wanted people to remind the governor it’s important to wear a mask.”

“It was policy-focused,” he added. “We would never encourage political activity from city hall.”

Mayor Kriseman spoke with the Times and did not say if there would be any disciplinary action taken against King, but would only say he has been "counseled" and will behave differently going forward.

“It was not an official message representing the city, and he’s been counseled accordingly,” Kriseman said. “We’ve had a discussion about that, and it’s made very clear that that’s not to happen.”

This news comes after DeSantis proposed a bill last Monday that would dole out harsher punishments for those who partake in violent protests.