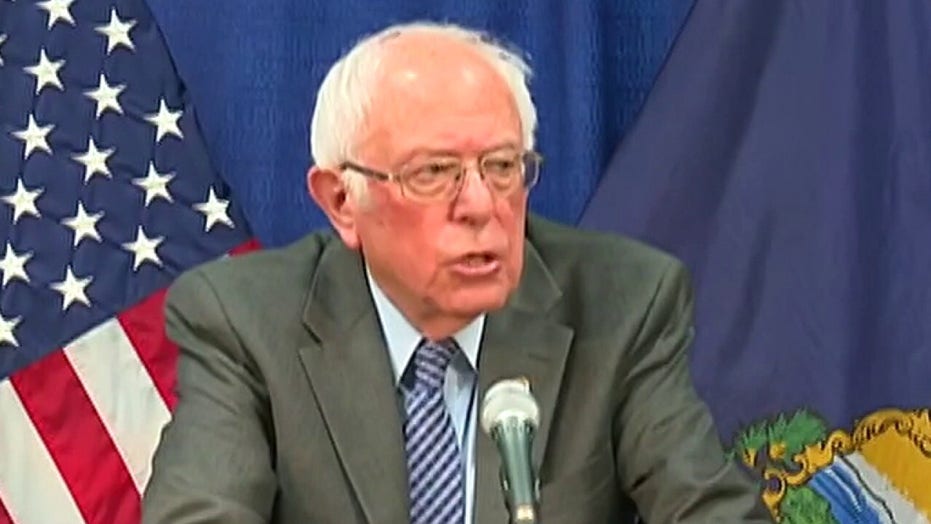 Kasich, who will be speaking out against President Trump, his one-time rival during the 2016 primary, said during an interview with Buzzfeed News that he thinks the U.S. is "moderate" and that "extreme" politicians — like New York Democrat Ocasio-Cortez — receive "outsized publicity."

"You know, I listen to people all the time make these statements, and because AOC gets outsized publicity doesn't mean she represents the Democratic Party," Kasich said. "She's just a part, just some member of it. And it's on both sides, whether it's the Republicans or whether it's the Democrats.”

Ocasio-Cortez, who backed Vermont Sen. Bernie Sanders during the Democratic primary, fired back in a tweet, accusing Kasich of "fighting against women's rights."

“It’s great that Kasich has woken up &realized the importance of supporting a Biden-Harris ticket," she wrote. "I hope he gets through to GOP voters. Yet also, something tells me a Republican who fights against women’s rights doesn’t get to say who is or isn’t representative of the Dem party.”

The first-term congresswoman will be allotted one minute to speak during the convention.

SEVERAL REPUBLICANS SET TO SPEAK AT DNC ON MONDAY NIGHT

Kasich, meanwhile, will be one of four Republicans to speak in support of presumptive presidential nominee Joe Biden on Monday, the same night that Sanders will address the convention.

The range of speakers is intended to underscore party unity and highlight the spectrum of political ideologues who support the former vice president – a fact that Biden's Wall Street donors have been spreading among bankers concerned about the role that Ocasio-Cortez and Sanders, both Democratic socialists, could play during the election, sources told Fox Business.

But those donors contend the presence of Ocasio-Cortez and Sanders is meant to showcase the party's united front, the sources said, and the progressives will have less influence if Biden is elected.

"She is one of two convention speakers under the age of 50," the petition, which has garnered 6,475 signatures, stated. "Yet, she is only being allotted 60 seconds to speak while Republican John Kasich is slated to have a much longer speaking segment. This is unacceptable."