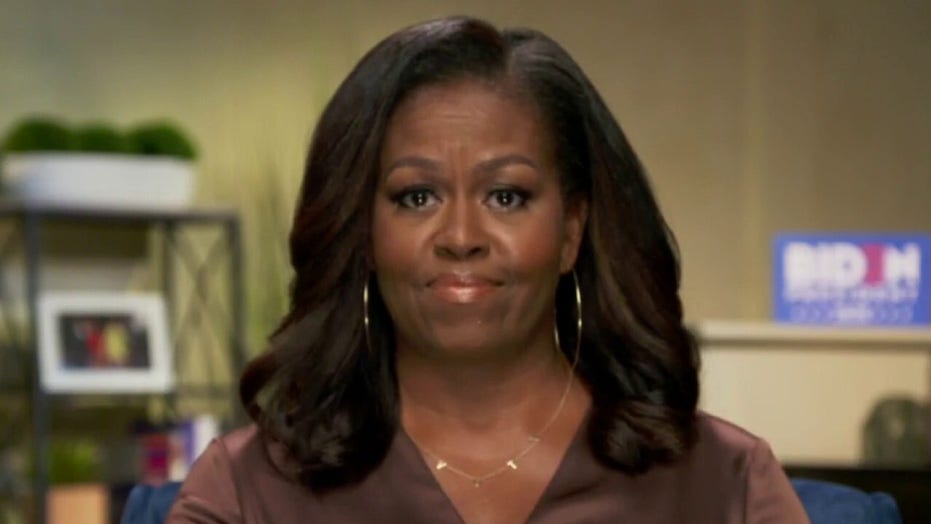 Former first lady Michelle Obama, in a measured but searing address Monday to close out Democrats' opening convention night, accused President Trump's White House of operating in "chaos" and without "empathy" as she urged voters to cast their ballots for Joe Biden like their lives depend on it.

In prerecorded remarks, Obama stressed the “awesome power of the presidency,” while saying the job “requires clear-headed judgment, a mastery of complex and competing issues, a moral compass and an ability to listen.”

She added: “Whenever we look to this White House for some leadership or consultation or any semblance of steadiness, what we get instead is chaos, division and a total and utter lack of empathy.”

The address was widely praised by Democrats as a powerful indictment of the administration. But it also came at the close of a first-night program that had a bleak tone at times, especially with Sen. Bernie Sanders repeatedly saying the country is facing the threat of "authoritarianism." 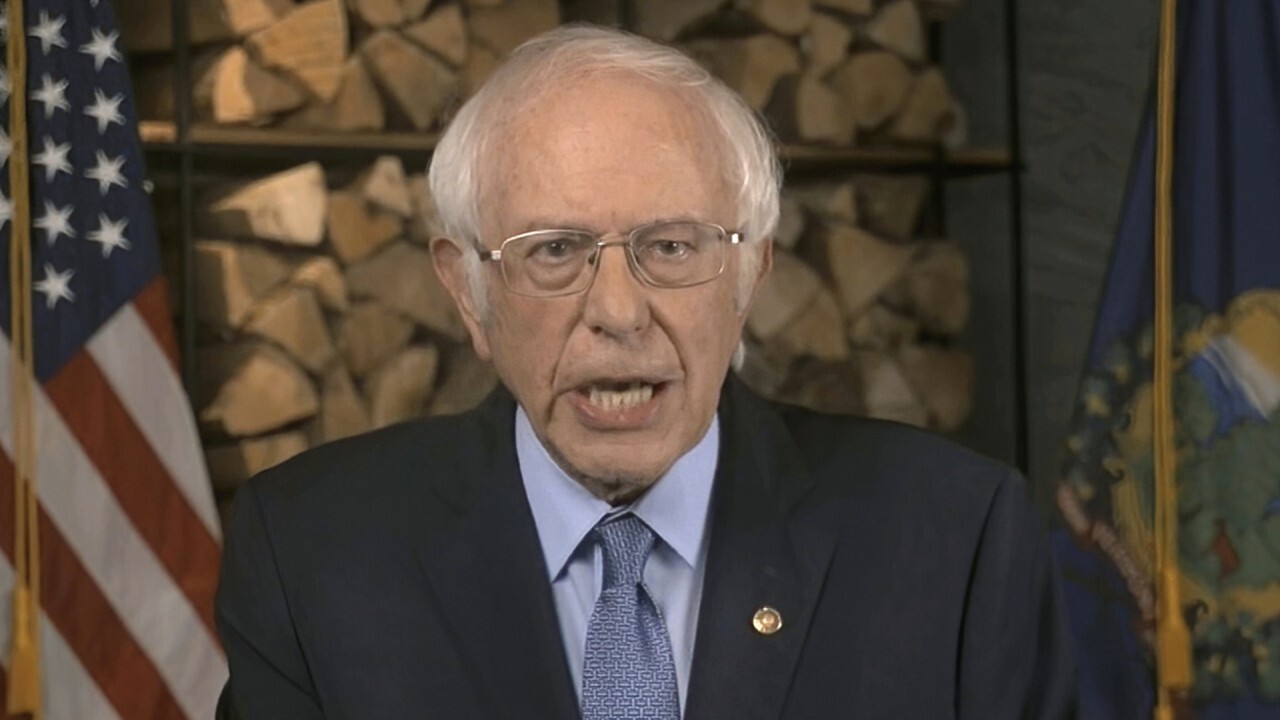 Trump campaign adviser Steve Cortes told Fox News' Laura Ingraham that they presented a "dystopian" picture of the country. And the unusual format, at the first-ever virtual political convention, also raised eyebrows as videos of musical performances and news-style segments hosted by Eva Longoria were interspersed with remarks from lawmakers.

But Michelle Obama, in an impassioned address, sought to tie the strings together, concluding Trump is “the wrong president for our country.”

“He has had more than enough time…He is clearly in over his head,” she said. “He cannot meet this moment. He simply cannot be who we need him to be for us.”

She added: “It is what it is.” (This may have been a swipe at Trump's infamous comment on coronavirus deaths.)

Obama went on to warn: “If you think things cannot possibly get worse, trust me, they can, and they will if we don’t make a change in this election.”

“If we have any hope of ending this chaos, we have got to vote for Joe Biden like our lives depend on it,” she said. “I know Joe. He is a profoundly decent man guided by faith.”

Obama did not mention Biden's running mate, Sen. Kamala Harris, D-Calif., who is the first woman of color to be named as a vice presidential nominee for a major party. Fox News is told the video was recorded before she was named.

Obama also lamented “the America that is on display for the next generation.”

“A nation that’s underperforming, not simply on matters of policy, but on matters of character, and that’s not just disappointing, it’s downright infuriating,” she said, noting she knows “the goodness and grace” across the country.

Obama said "empathy" was something she has "been thinking a lot about lately."

"The ability to walk in someone else's shoes. The recognition that someone else's experience has values too," she said. "Most of us practice this without a second thought."

She went on to say that children in the U.S. "are seeing what happens when we stop requiring empathy of one another."

"They're looking around wondering if we’ve been lying to them this whole time," she said. "They see people shouting in grocery stores unwilling to wear a mask to keep us all safe; they see people calling the police on folks minding their own business just because of the color of their skin…They see our leaders labeling fellow citizens enemy of the state, while emboldening torch-bearing white supremacists."

Meanwhile, Obama referenced her “they go low, we go high” catchphrase, explaining that “going high is the only thing that works” but doesn't always mean being nice.

“When we go low, degrading and dehumanizing others, we just become part of the other noise that’s drowning out everything else,” she said. “Let’s be clear: going high does not mean putting on a smile and saying nice things when confronted by viciousness and cruelty.”

She added: “Going high means going the higher path—scraping and clawing to that mountain top.”