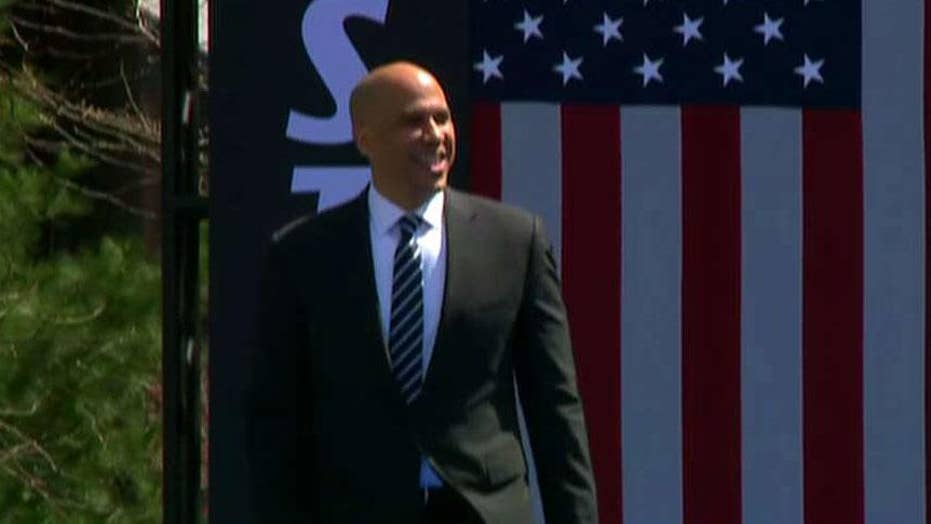 South Bend, Indiana Mayor Pete Buttigieg out raises all other 2020 Democratic hopefuls in Q2 of 2019.

The Republican National Committee raised more than twice as much as the Democratic National Committee in June – $20.7 million compared to the DNC’s $8.5 million, according to Federal Election Commission filings, Politico reported.

“Our record-smashing fundraising haul is a testament to the ongoing enthusiasm for President Trump and the pro-growth agenda that is delivering for every American across this country," GOP Chairwoman Ronna McDaniel said in a statement to Fox News last week.

The RNC currently has $43.5 million, more than double the cash on hand as the DNC’s $9.3 million. 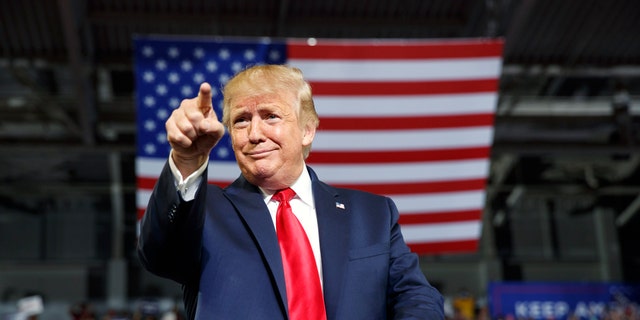 President Donald Trump gestures to the crowd as he arrives to speak at a campaign rally at Williams Arena in Greenville, N.C., Wednesday, July 17, 2019. (Associated Press)

The DNC spent heavily on events related to the debates and the presidential candidates last month, including $221,000 for catering and $61,000 for event decorations for a total of $7.5 million, according to Politico.

“They need to get their s– together. Now,” Adam Parkhomenko, a former DNC national field director, told Vice.

“When Hillary became the nominee in 2016 she was handed nothing, the DNC was nothing and there was nothing to build on. You’d think we would have spent the last few years making sure this would never happen again, and it has,” he said.

The RNC has already spent $60 million on digital operations and $10 million on advertising and building a ground game, according to Vice.

“This is a real problem that our party and the major donors are not facing,” Nebraska Democratic Party Chair Jane Kleeb told the publication.

The Trump campaign reported $56 million cash on hand at the end of June compared to just $24.8 million for Pete Buttigieg, the top Democratic fundraiser.