Full details of the deal have yet to be released, but the U.K. government said it had reached a "zero tariff-zero quota deal" with the EU which will help smooth the trade of goods across the channel. It will bring relief to exporters on both sides that had been facing higher tariffs and costs had a deal not been reached.

"The arguments with our European partners were at times fierce but this, I believe, is a good deal for the whole of Europe," Johnson said at a press conference.

"It is fair, it is a balanced deal and it is the right and responsible thing to do for both sides," she told a press conference. She added that Europe would continue to cooperate in all areas with the U.K., which she described as a "trusted partner."

Some 47 years after joining the European Union, Britain officially left the bloc on Jan. 31, 2020. In doing so, it became the first ever nation to leave the EU. However, it agreed to continue following European rules until the end of 2020 so it could negotiate friendlier trading conditions with the 27 other nations.

The two sides had been embroiled in intense talks since March to establish how commerce will work from January onward. There were significant clashes over fishing, competition rules and the governance of their new relationship.

The trade agreement has to be ratified by the U.K. and EU parliaments in the coming days, with a vote in British Parliament due Wednesday.

Still, Thursday's news is a welcome development for businesses in the U.K. and Europe, and puts an end to more than four years of what has, at times, seemed interminable economic uncertainty.

"I know this is a difficult day for some, and to our friends in the U.K. I want to say parting is such sweet sorrow," she added.

EU Chief Negotiator Michel Barnier agreed that it was a day of relief but "tinged with some sadness."

Analysts at Citi said the agreement would help mitigate economic disruption and could provide a starting point for constructive future economic and political relations. But they added that it would be a "massive step down from existing relations," and the "rushed last-minute character could trigger more acrimony."

Susannah Streeter, a senior investment and markets analyst at Hargreaves Lansdown, predicted a deal with the EU would fuel a recovery for an economy that has seen severe contractions during 2020.

"This surge in confidence and investment would help the U.K. overcome the 1% hit to GDP which the Bank of England predicts will come as the price for leaving the European Union even with a deal next year," she said in a flash research note after the deal.

"If the recovery is sustained, without further pandemic set-backs and helped by a rebound in global growth, it could herald in a new Roaring Twenties era, mirroring the decade-long upswing following the economic pain of WWI." 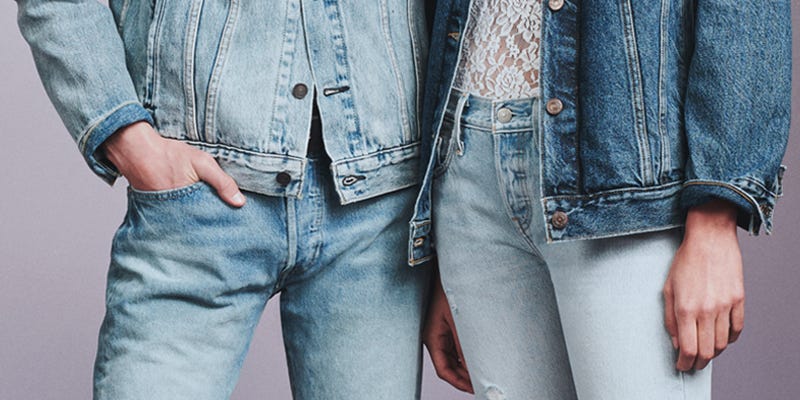