Home » Politics » Where Does Joe Biden Stand on the Supreme Court Nomination?

Following the news of Ruth Bader Ginsburg’s death, former Vice President Joe Biden honored her legacy and delivered a strong proposal: that her successor in the Supreme Court should not be chosen until after the election. “But there is no doubt, let me be clear, that the voters should pick the president, and the president should pick the justice for the Senate to consider,” he said at the time, then 46 days away from Election Day. (A majority of voters feel this way, too.)

President Trump has nominated Amy Coney Barrett for the vacant seat, and Senate majority leader Mitch McConnell has expressed interest in confirming whoever the president chooses. The Senate Judiciary Committee is set to start hearings on October 12. Here’s where the Democratic presidential nominee stands with the Supreme Court.

He does not agree with Barrett’s nomination.

Biden wrote in a statement, “The American people know the U.S. Supreme Court decisions affect their everyday lives. The United States Constitution was designed to give the voters one chance to have their voice heard on who serves on the Court. That moment is now and their voice should be heard. The Senate should not act on this vacancy until after the American people select their next president and the next Congress.”

He didn’t want to name his potential nominee before the election.

Before Trump nominated Barrett, Biden said he wouldn’t reveal his own list of potential SCOTUS nominees until after November 3.

“First, putting a judge’s name on a list like that could influence that person’s decision making as a judge, and that would be wrong,” he said, per CNN. “Second, anyone put on a list like that under these circumstances will be subject to unrelenting political attacks because any nominee I would select would not get a hearing until 2021 at the earliest. She would endure those attacks for months on end without being able to defend herself.

“And thirdly and finally, perhaps most importantly, if I win, I’ll make my choice for the Supreme Court not based on a partisan election campaign, but on what prior presidents have done … only after consulting Democrats and Republicans in the United States Senate and seeking their advice and asking for their consent.” 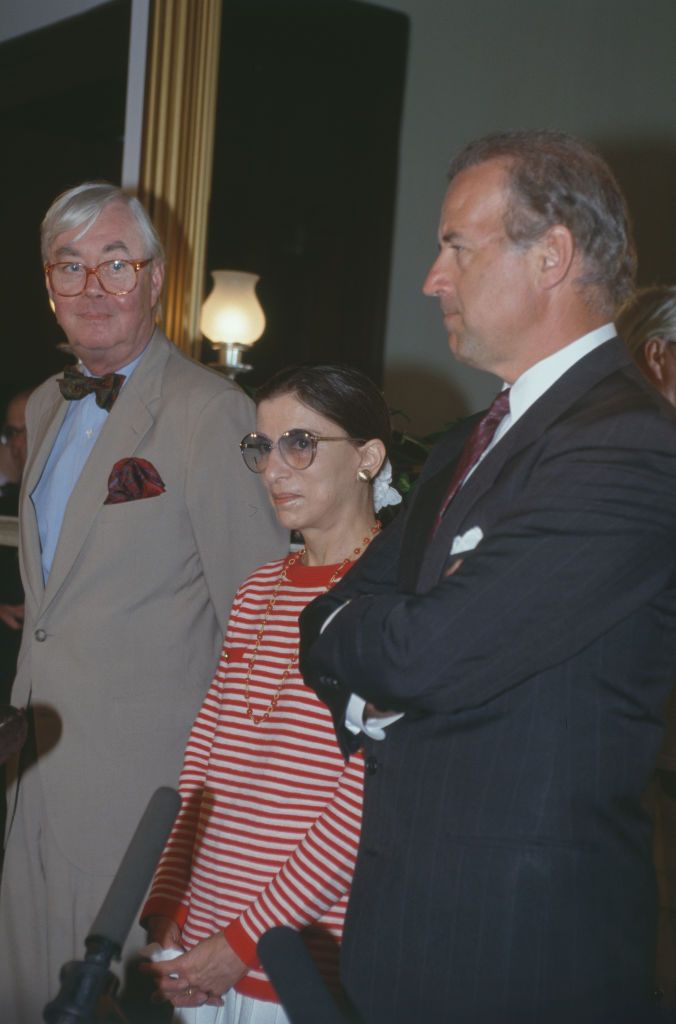 He wanted to nominate a Black woman for the court.

In a Democratic debate earlier this year, Biden said, “I’m looking forward to making sure there’s a Black woman on the Supreme Court to make sure we in fact get everyone represented.”

He followed up on that promise in June, when he revealed he and his team were already going through their options. “We are putting together a list of African American women who are qualified and have the experience to be on the court. I am not going to release that until we go further down the line in vetting them as well,” he said, per The Washington Post.

The nominee could have gone on to be the first Black woman and the third Black justice, following Thurgood Marshall and Clarence Thomas, to serve in the Supreme Court.

Deutsche Bank posts a surprise bounce back to profit with 3rd-quarter earnings, driven by 47% jump in debt-trading