THIS is the chilling moment cops found the freezer where a monster double killer hid the bodies of two women.

Body cam pictures from police reveal the lair of Zahid Younis, who was today found guilty of murdering Henriett Szucs, 34, and Mihrican Mustafa, 38, before stuffing their bodies in a freezer. 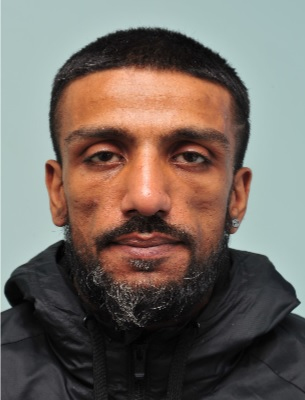 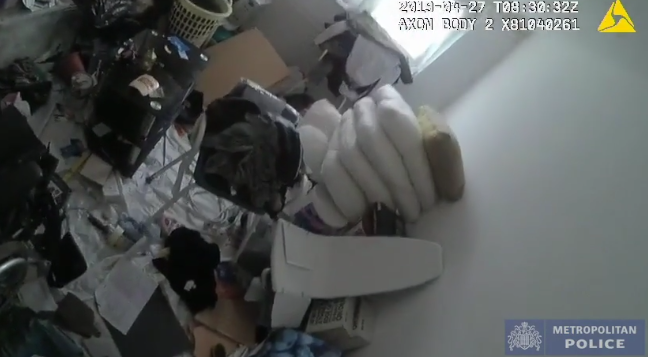 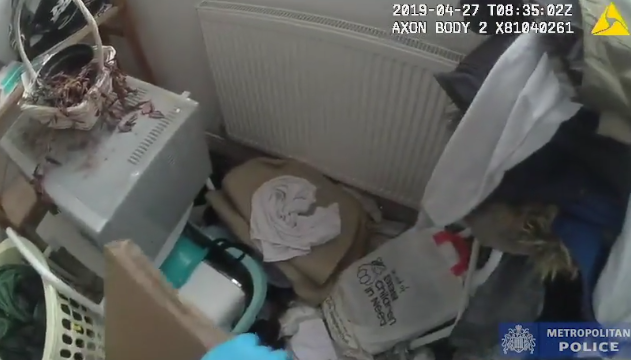 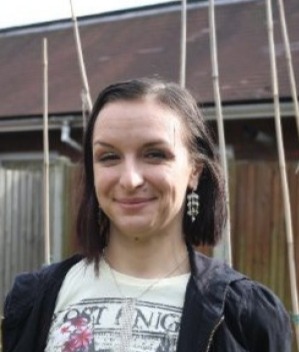 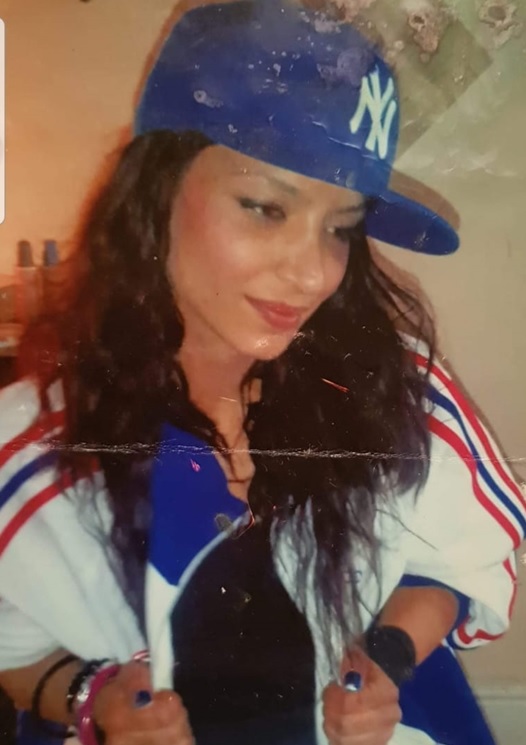 He battered Ms Szucs to death in 2016 before stuffing the strangled body of Mihrican Mustafa, 38, in the same freezer two years later.

The clip does not show the officers opening the freezer, but one can be heard saying: “It’s the freezer I want to get into but it’s locked.”

The freezer was found in a small cupboard containing a gas and electricity meter with items stacked on top and flies gathering.

When horrified cops finally busted open the appliance at the killer's home in Canning Town, East London, the clothed bodies were fused on top of each other surrounded by air fresheners.

Both were decomposing rapidly after the electricity was shut off and were found to have suffered horror injuries – including multiple broken ribs.

Detective Chief Inspector Simon Harding, Specialist Crime, said: “This has undoubtedly been a complex case – the conditions in which both women were found were extremely challenging and I commend the extraordinary work of the forensic experts who helped us piece together the injuries they suffered and retrieve as much evidence as possible.

“I also have the highest praise for the officers who went to Younis’ flat that day – it was a good old-fashioned police hunch that made them force open the freezer, intuition that something just wasn’t right."

A fingerprint from Mihrican was found in the kitchen and blood from Henriett was found on the bedroom carpet as well as a section of carpet that fitted the living room and hall stored in a shed.

A torn up photo of Henriett Szucs was also found, along with the packaging for the freezer.

It has been revealed Younis, 35, has a gruesome history of abusing women after he was today found guilty of two counts of murder.

The fiend was also caged in 2005 after getting his 14-year-old child bride pregnant.

But he was freed from prison twice to roam the streets and murder his two"vulnerable" victims.

Even when police visited the convicted sex offender in 2016, they left without interviewing him – unaware Henriett's body was entombed in ice just yards away.

The Hungarian sex worker had moved into Yonis' squalid one bedroom flat, where the only toilet was a bucket on the floor, in 2016.

Henriett was regularly covered in bruises and was seen with marks around her neck – but twisted Younis claimed she had drunk too much and tried to kill him.

She had been forced to convert to Islam but wrote to him begging forgiveness for doubting him, saying: "I got disillusioned just because of some slaps to the face." 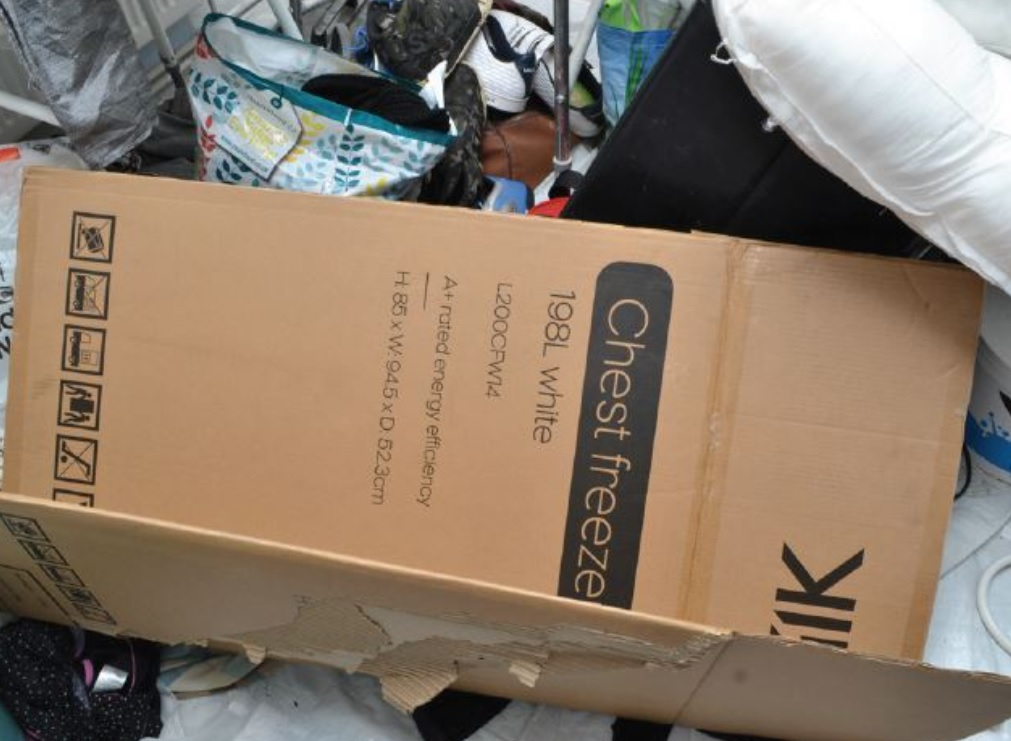 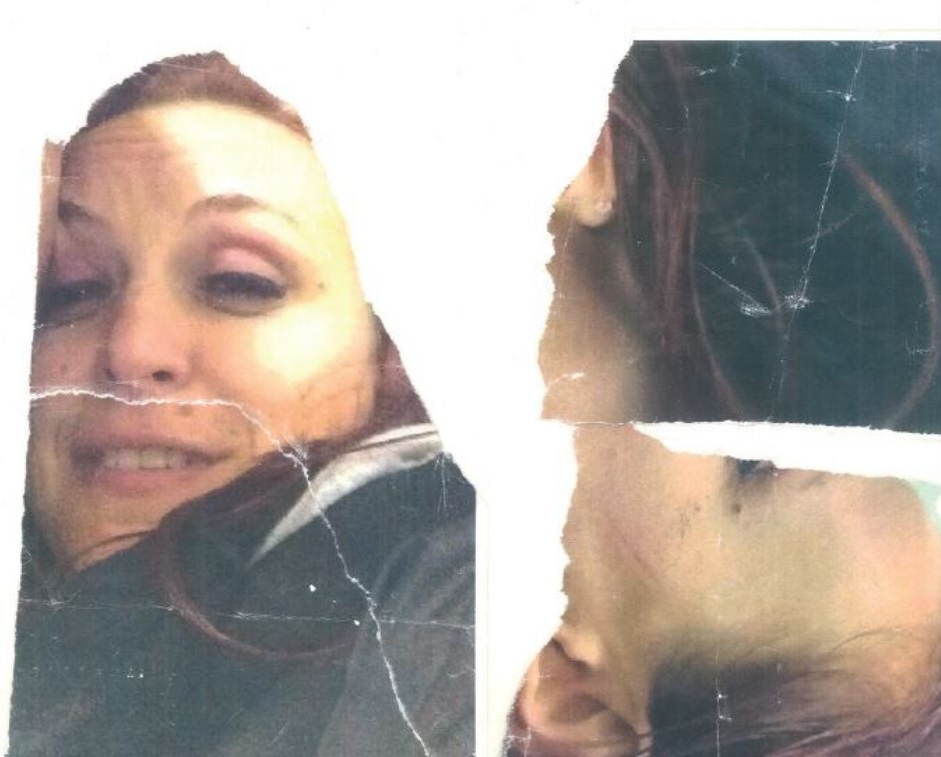 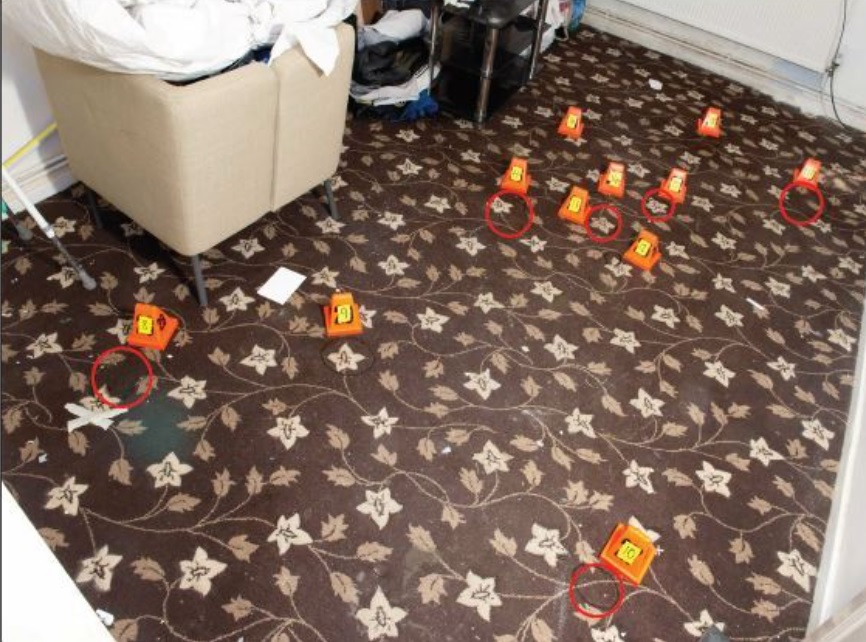 Another said: "Broke my morning promises. I didn't wake up in time was wrong and I didn't change my clothes in time.

"I didn't listen to him when he try to do he's best for me. Am sad and broke and feel low now. Learn my lesson again."

She vanished in the summer of that year after neighbours heard "disturbing noises" coming from the filthy drug den.

The depraved thug had strangled Henriett then stamped on her head – leaving her with a cracked skull – before stuffing her fully clothed in the freezer.

'THERE'S A FOOT IN THERE'

Two years later, ex-teacher Mihrican, who had been seen visiting Younis' flat, was strangled by the brute.

Both women were described as "living somewhat chaotic lives" tainted by drug addiction in the period leading up to their deaths.

The tragic pair were only discovered in April last year when Younis was reported missing after fleeing his home.

Horrifying bodycam footage played to the court showed a cop shining a torch through the abandoned flat to find the locked freezer with a zimmer frame placed on top of it.

The officer can then be heard saying "wait, there's a foot in there" before the bodies came into view.

Younis had unsuccessfully tried to use air freshener to mask the smell coming from the rapidly decomposing bodies.

After he was caught, the killer spun a grim web of lies – claiming Henriett had mysteriously died on his sofa.

The monster also tried worming his way out of Mihrican's death by saying two men turned up outside his home with her body stuffed in a wheelie bin.

He claimed the men told him to burn her body and chuck her clothes off Southend Pier.

But Younis, who tried to hijack his trial by firing his lawyer and shouting abuse from the dock, was slammed by the prosecutor for making up "fairy tales".

Duncan Penny, QC, said: "You were responsible for those deaths and the stories about these two characters, with all these elaborations, is nothing more than that. It is a story. It is a yarn. It is a tall tale."

The judge, Mrs Justice Cheema-Grubb, said: "It will surprise no-one in this room that the defendant has declined to attend his sentence, while he sits in the cells below, but I will address these remarks to him so when he has the courage to read them he will understand why the court has reached the conclusion it has."

She said he had "robbed" his victims of "all happiness in life and dignity in death," and said: "You have no remorse."

She branded Younis an "arch-deceiver", calling him a "heartless man and a narcissist".

"You have preyed upon the vulnerable with superficial charm," the judge said.

"You have been convicted by the strong prosecution case. Not only were the bodies of two women found in your home, hidden in a locked freezer purchased for that purpose, they showed signs of violence which you failed to explain."

Paying tribute, the family of Mihrican said: “She was a gentle being, who still had her whole life ahead of her, to live and watch her children grow.

"My heart deeply goes out to her children, who are the strongest people that I know. The grief that they are going through compares to no other pain."

A statement written on behalf of Henriett's mum read: “Maria lost touch with Henriett when she came to the UK but that only exacerbates her grief.

"The fact that Henriett lay deceased in a freezer for two and a half years with no-one looking for her or realising she was missing, torments Maria on a daily basis."

Younis has a long history of abusing girlfriends and left one partner with a broken arm in 2007.

When he was 17, the controlling thug would wait outside his girlfriend's home and escort her everywhere.

Then, in 2004, he married a 13-year-old girl in a Walthamstow mosque while sexually abusing her.

He was eventually jailed for 30 months for assaulting the teenager and unlawful sexual activity with a child, and was put on the sex offenders' register.

Following his release from prison in 2007, he embarked on a relationship with a 17-year-old girl whose father had recently died.

He began controlling her every move after moving into her flat and banned her from going out alone.

But the abuse soon turned violent and Younis would regularly punch and kick the teenager – breaking her arm in three places in one horrific attack.

He was sentenced to nearly five years in prison after admitting two counts of wounding and one count of assault occasioning actual bodily harm.

Another girlfriend, who had his child, was locked in an airing cupboard for hours by Younis.

She was also imprisoned in a telephone box when she tried to call her mother and Younis threatened to throw her in front of a train.

But the thug bizarrely tried to convince jurors during his trial he was a "decent guy".

He has been remanded in custody to be sentenced at a later date. 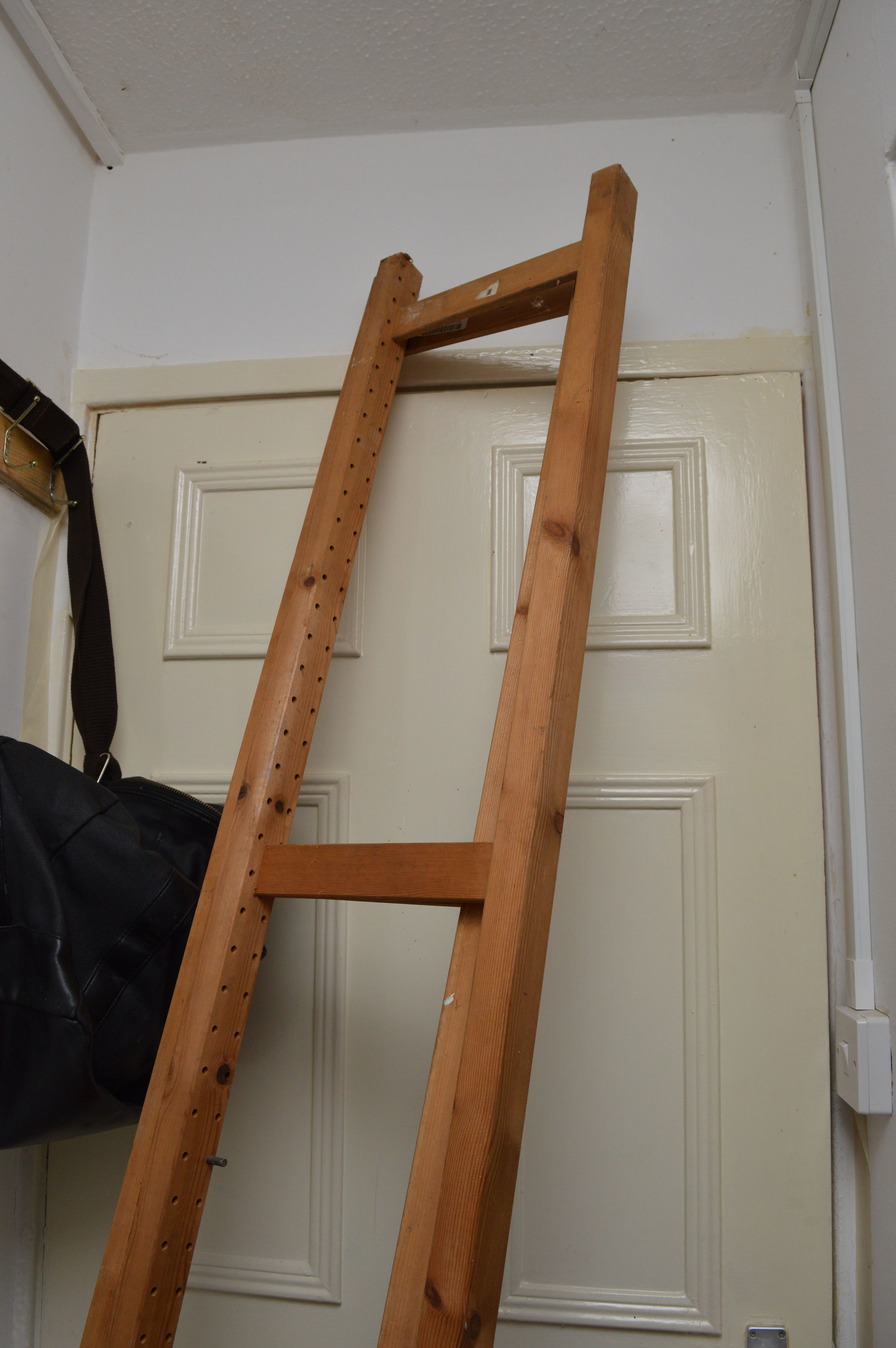 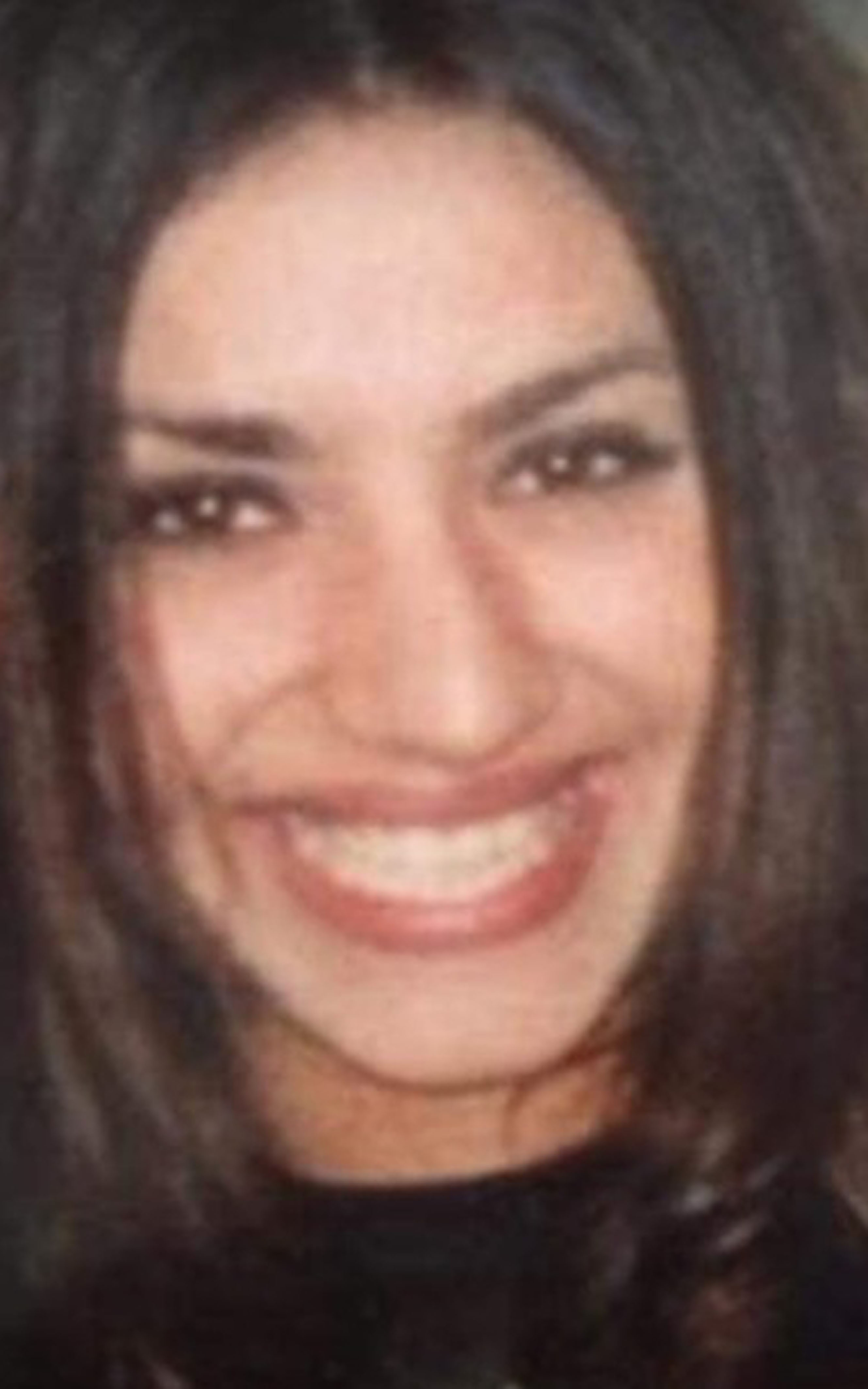 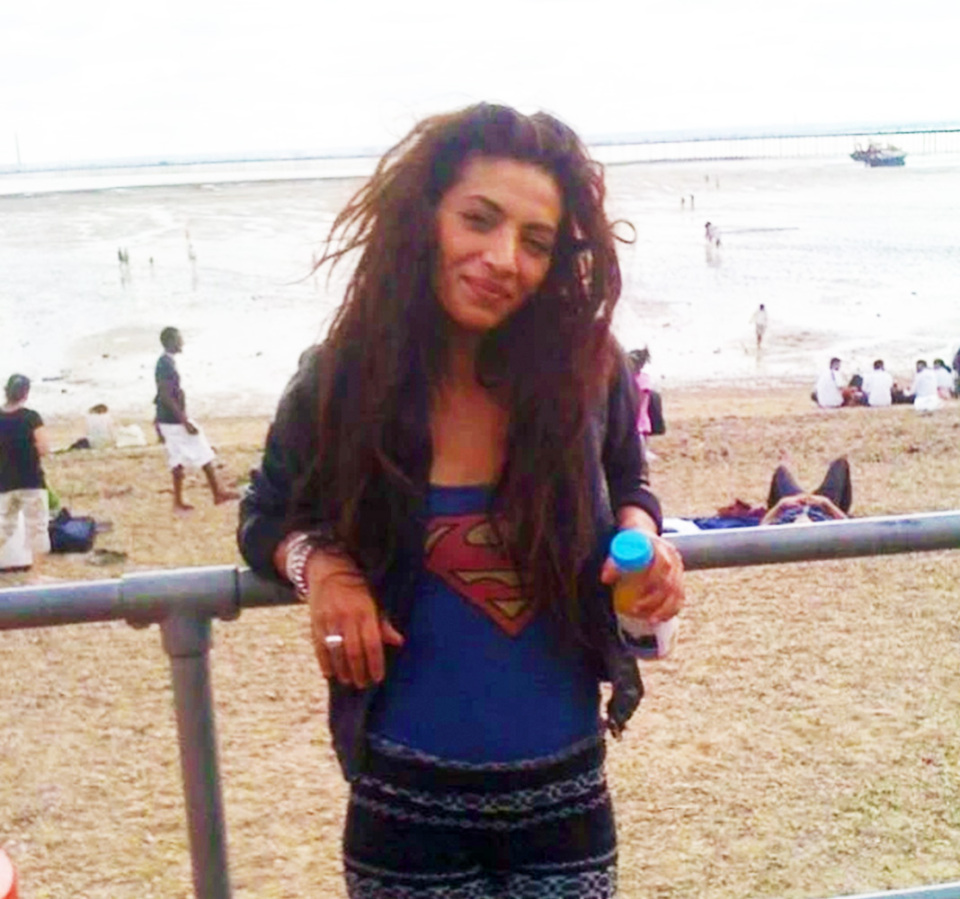 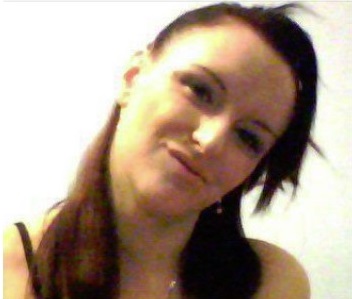 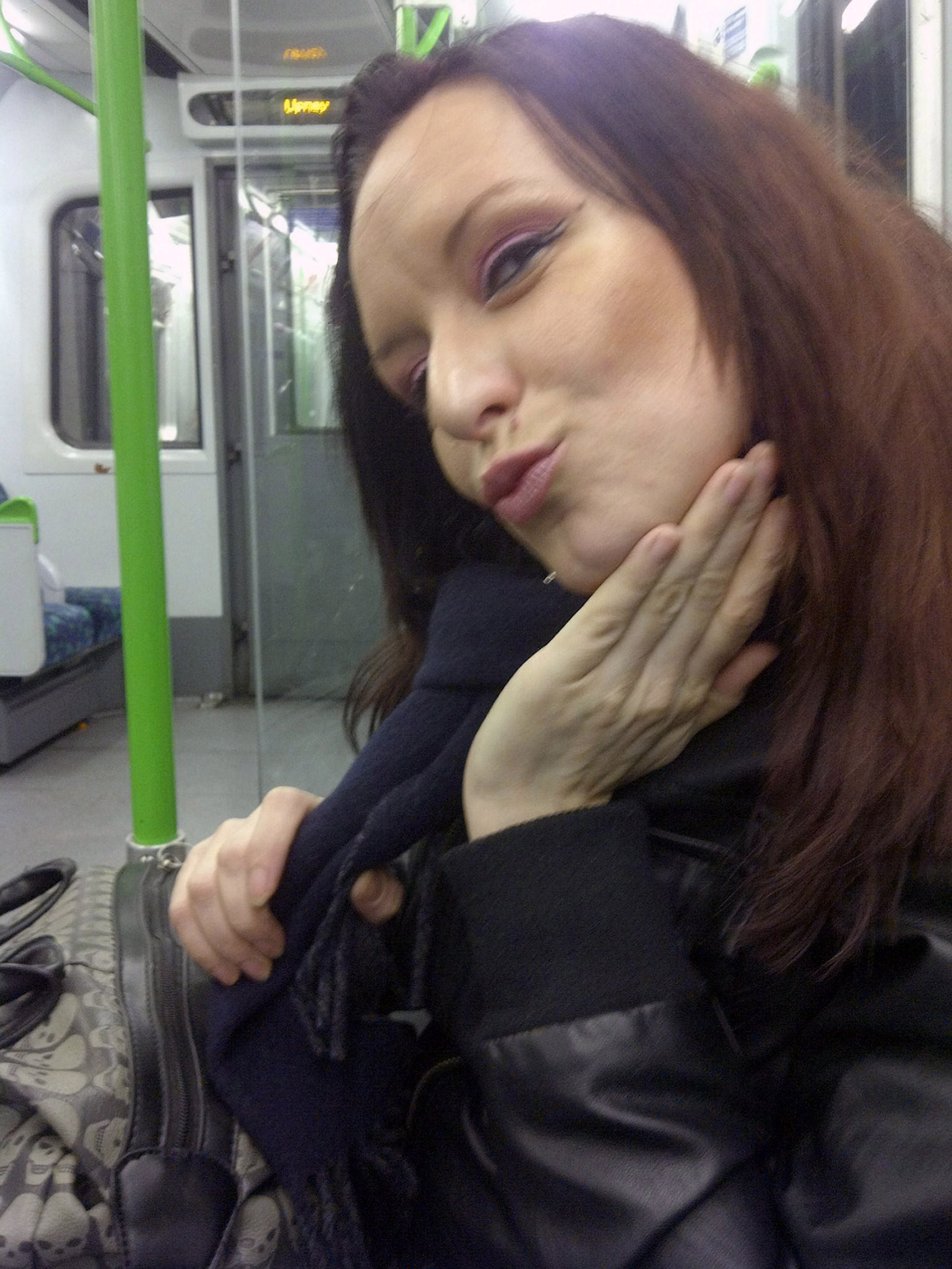 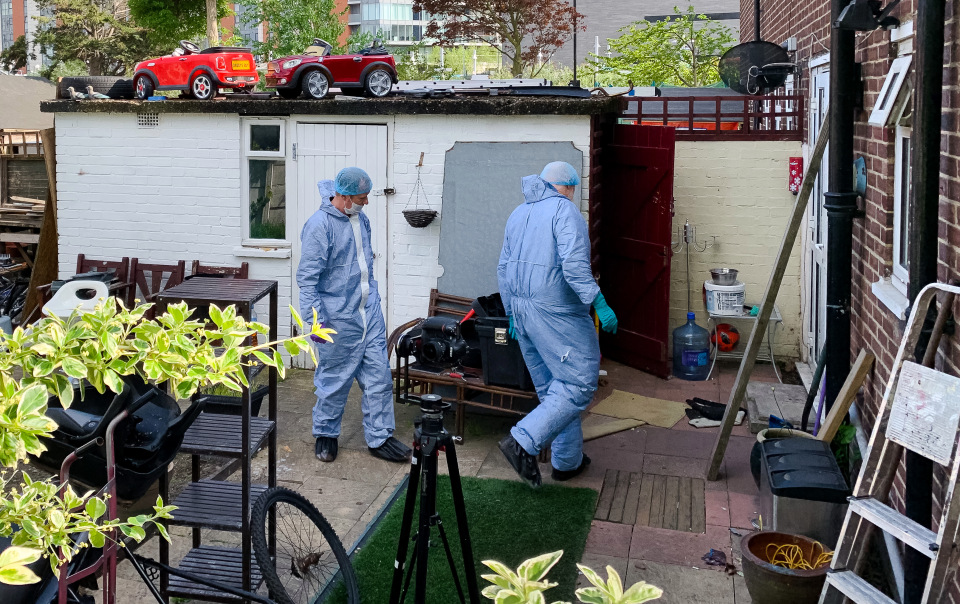 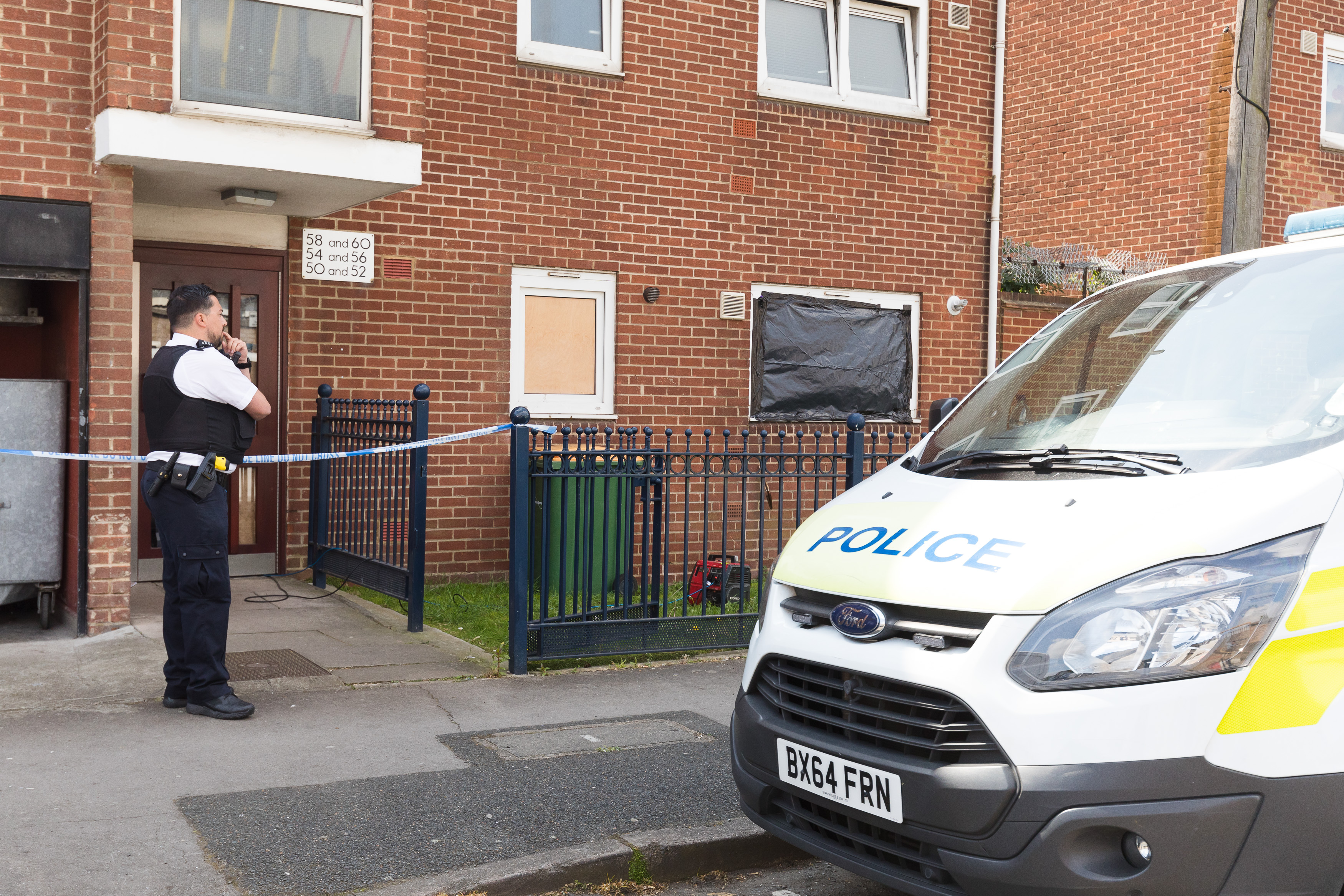