Home » World News » Criminals to face curfews instead of prison

Criminals to face curfews instead of prison

TOUGH new ‘house arrest’ powers could replace some short prison sentences under a shake-up of the justice system to be unveiled today.

Justice Secretary Robert Buckland will pledge a new system of ‘smarter sentencing’, which will see serious criminals locked up for longer and greater efforts made to rehabilitate offenders.

The new government White Paper on sentencing will toughen up terms for the worst offenders.

Child murderers will face whole-life sentences and many rapists, killers and violent thugs will lose the right to be released at the halfway point in their sentence.

But the plans also contain proposals to harden community sentences as an alternative to short jail terms. Measures include placing people under home curfew for up to 20 hours a day.

Offenders would have to wear electronic tags. And those with alcohol problems could also be banned from drinking and forced to wear so-called ‘sobriety tags’. 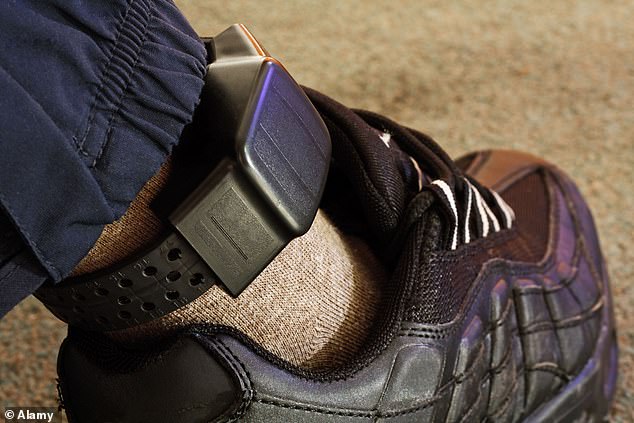 House arrest could replace short prison sentences, where low-level  offenders  would have to wear electronic tags in order to be able to keep their jobs and essentially making rehabilitation easier

Ministers believe the system could allow some low-level offenders to keep their jobs while being kept under curfew at home at weekends – potentially making it easier for them to rehabilitate.

Curfew restrictions could last for up to two years – double the current limit for those on tags. Mr Buckland is said to be keen to see judges use the new community orders as an alternative to short sentences in prison. But he has ditched plans championed by former justice secretary David Gauke to scrap short terms altogether. A Ministry of Justice source said the new community orders were designed to ‘provide a strong, but rehabilitative punishment in the community’.

Mr Buckland last night said the measures would end a system of ‘complex and confusing laws which the public often feel failed in their most essential aims – to keep them safe and properly punish offenders’. They will deliver on many of Boris Johnson’s manifesto pledges, which focused on crime.

Addressing the Cabinet yesterday, the PM pledged to end the ‘ridiculous state of affairs whereby a criminal can get back out on to the streets even when it is clear to everybody – including the court –that they pose a threat to justice and a threat to the British public’.

In a further push at rehabilitation, today’s reforms will slash the time for which offenders are required to declare some offences to a prospective employer.

In a bid to cut reoffending, burglars, robbers and thieves will have to wear GPS tracking equipment for a period after release.

Efforts will also be made to improve prison education. The reforms will also include powers to halt the automatic release of offenders radicalised in prison who pose a terrorist threat.

Young thugs aged 15-17 who commit murder will also face longer terms closer to at least two-thirds those served by adults.

And Mr Buckland will close the loophole in the law that prevents judges handing whole-life terms to 18 to 20-year-olds, even in the most serious cases. The move follows public anger that Hashem Abedi, who helped plot the Manchester Arena bombing, could not be given a whole-life term as he was under 21 at the time of the attack. The judge sentenced him to a minimum of 55 years in jail.

The White Paper will also toughen terms for those who assault emergency workers to a maximum two years in jail – double the current limit.