The announcement attributed the actions to a referral by Saudi Crown Prince Mohammed bin Salman, the 35-year-old son of King Salman who earlier carried out mass arrests as part of a similar anti-corruption drive that also targeted potential rivals to his rule. 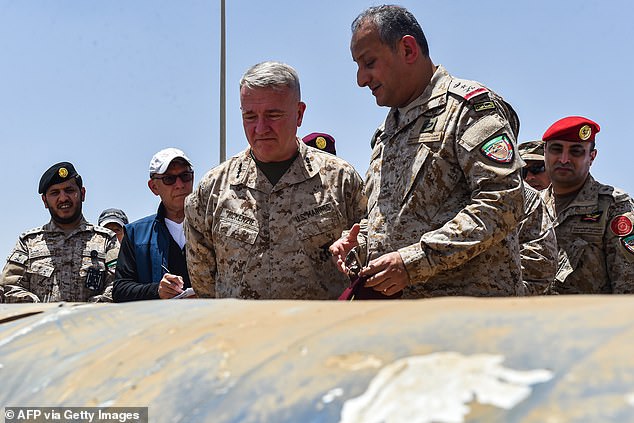 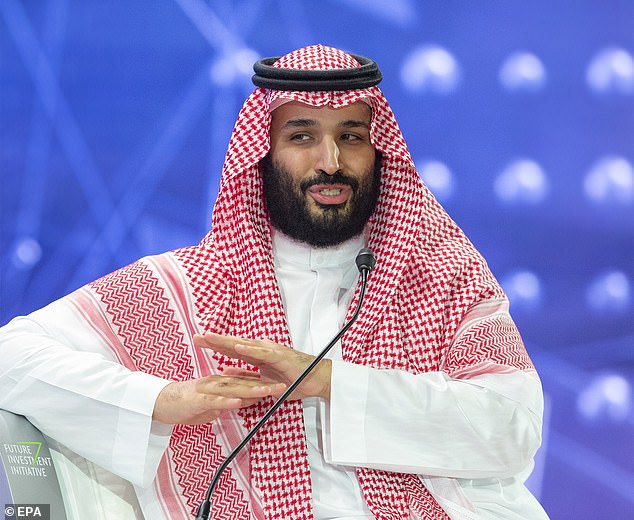 A statement on the state-run Saudi Press Agency referred to ‘suspicious financial dealings monitored at the Ministry of Defence,’ without elaborating.

As a result, the statement said the kingdom fired Lt Gen Fahad bin Turki bin Abdulaziz, a prince in Saudi Arabia’s large ruling family in charge of allied forces in the Saudi-led war in Yemen against Iranian-allied Houthi rebels.

The kingdom is investigating four other officials as well, all on the orders of 84-year-old King Salman, the statement said.

It was not immediately clear if those accused had been detained.

Anti-corruption officials ‘shall complete the investigation procedures with all relevant military and civil officials, take the necessary legal measures against them and submit the outcomes,’ the statement said.

After coming to power, Crown Prince Mohammed has been behind several anti-corruption campaigns, including turning Riyadh’s Ritz-Carlton hotel into a luxury prison in late 2017 as part of a mass arrest of businessmen, royals and others.