A MODEL caught twice the drink-drive limit claims cops were tipped off by a man she accused of sexually assaulting her.

Jordi Leigh, 24, was behind the wheel of her white Audi A1 when she was pulled over by police, who had "intelligence" she might be drunk. 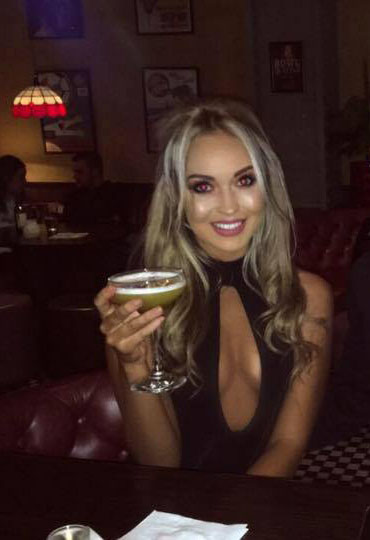 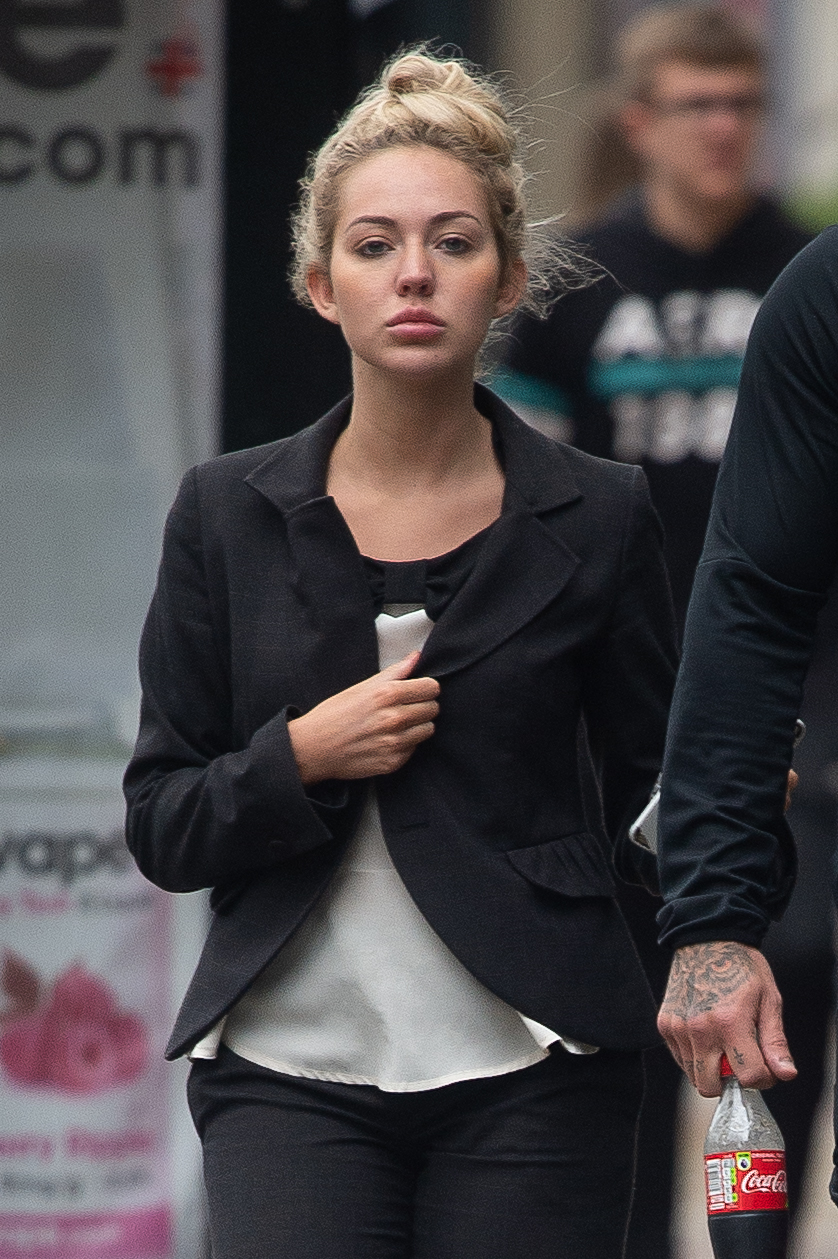 The Instagram model and student nurse claimed she was the victim of a revenge sting after police never issued charges against her suspected attacker.

She claimed she had bumped into the man on a night out at a cocktail bar on May 23 but got in her car to drive home to Sale near Altrincham when she felt "threatened".

While driving back, she was pulled over and arrested when found to be almost double the drink-drive limit with 66 micrograms of alcohol in 100 millilitres of breath. The legal limit is 35mg.

Leigh has now been banned from driving for 17 months and fined £120 plus £115 in costs after admitting driving with excess alcohol.

Manchester Magistrates' Court heard Leigh, whose real name is Jordania Leigh Williamson-Blessing, had made an allegation of sexual assault against the man.

But police decided not to charge him – leading Salford University student Leigh to believe he was the one who tipped off cops on the night she was caught.

Her lawyer David Campbell said: "Unfortunately when she saw that gentleman that evening she felt threatened and therefore left the premises.

"'She then drove home and someone was in the car with her. The person who reported her to police must have been the person she previously had made a complaint against.''

The court was told the officer had pulled her over because he "received intelligence that the driver of the vehicle possibly had consumed alcohol".

Leigh, who works at Salford Royal Hospital, has been allowed to pay back her fine with £40 a month after JPs heard she does not receive a student bursary or grant.

Mr Campbell said: "She has not been in university this term and has been signed off suffering from anxiety and an anxiety disorder and this comes from the incident with regard to the gentleman."

Leigh was also offered the chance of drink drive awareness course which could reduce her ban to a year. 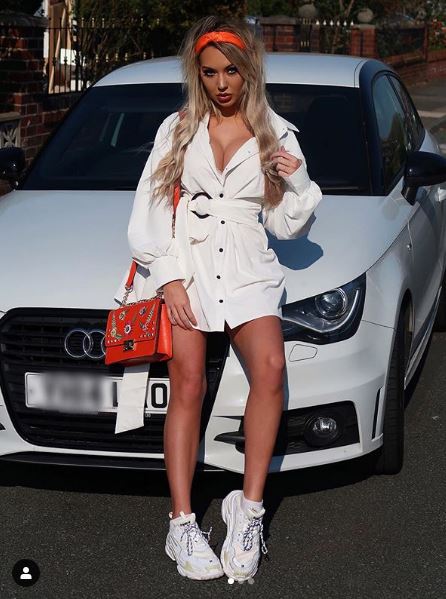 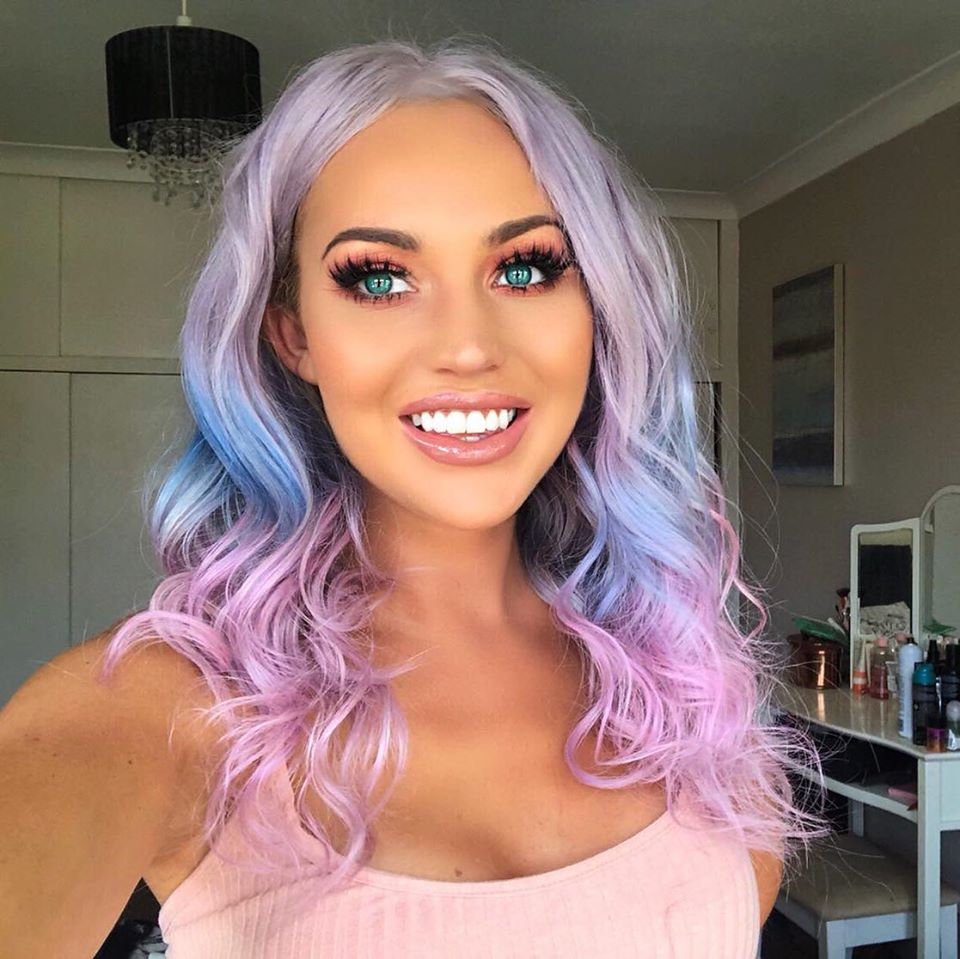 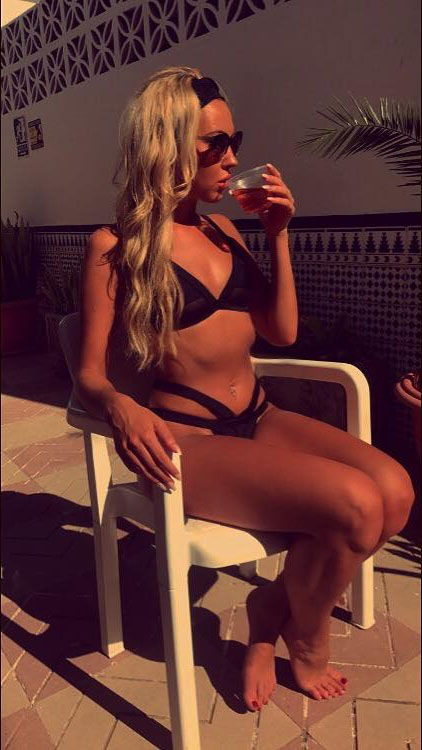 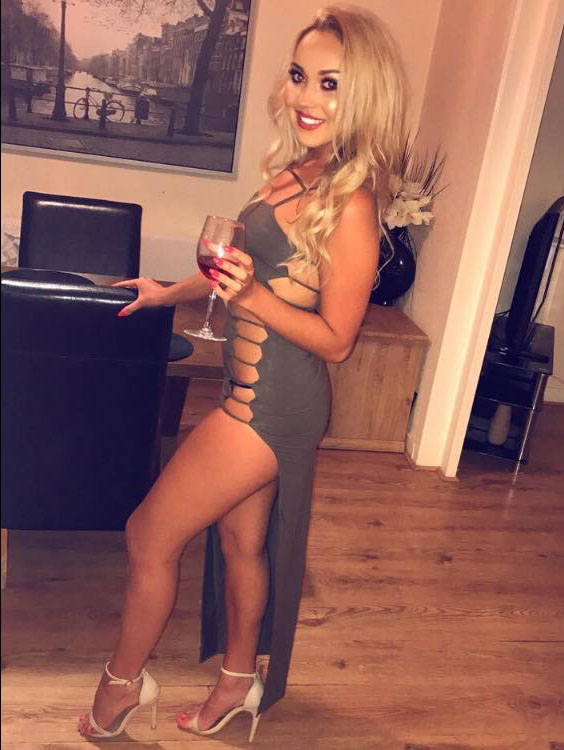 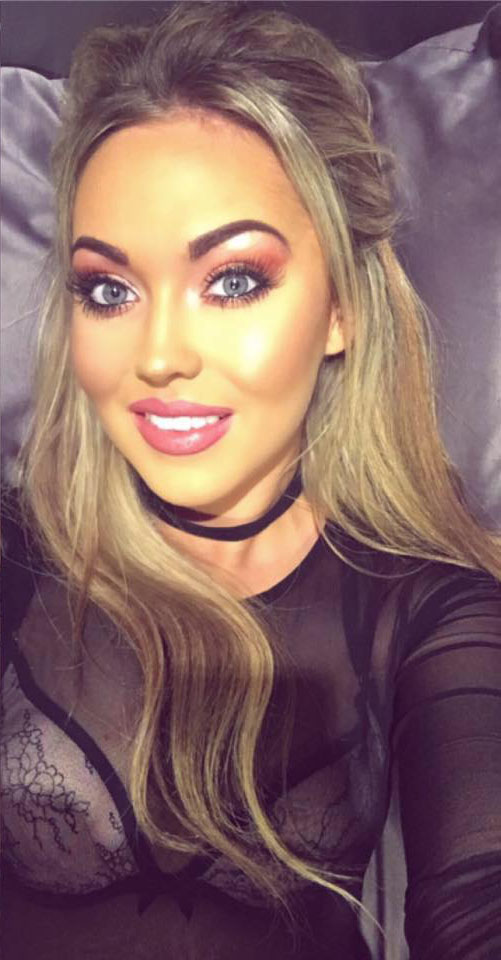 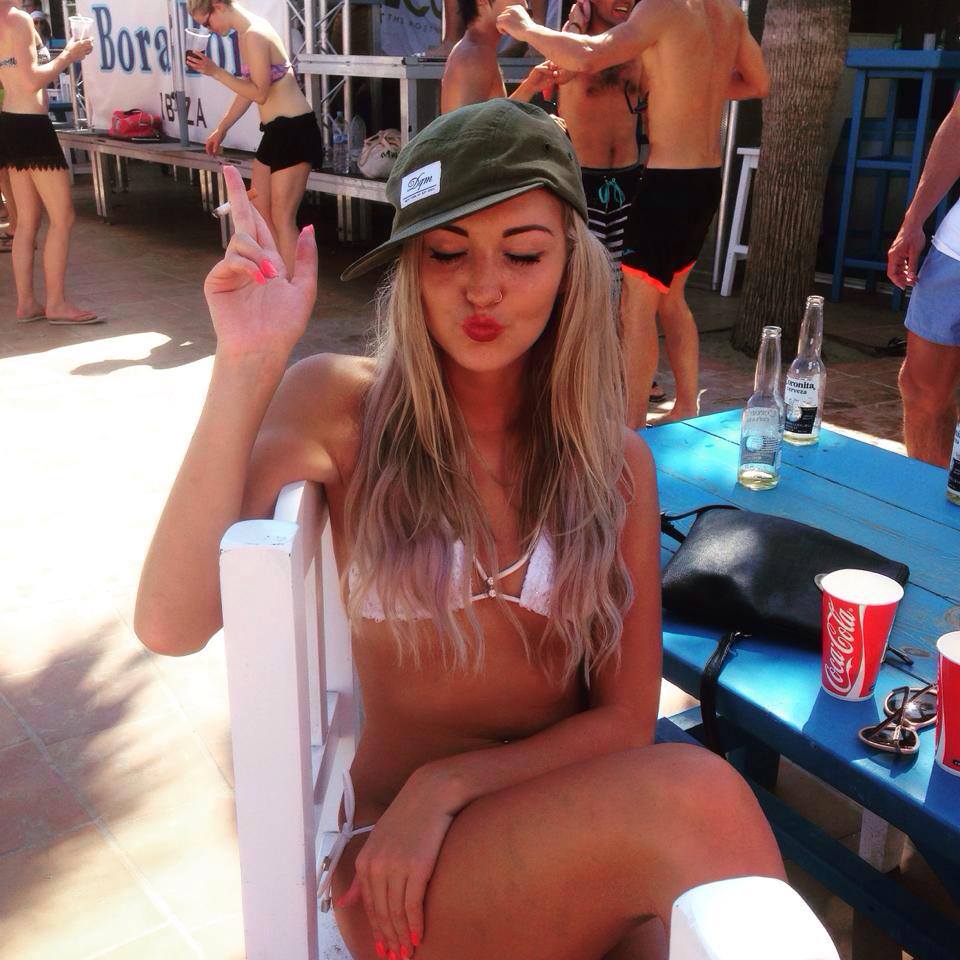