A KITESURFER has been killed after being blown into a concrete wall as he was setting up his gear while still on the beach.

The man was getting ready to enter the water Camber Sands in Camber, Rye, East Sussex, when he was carried away in front of horrified onlookers by wind and landed on the wall. 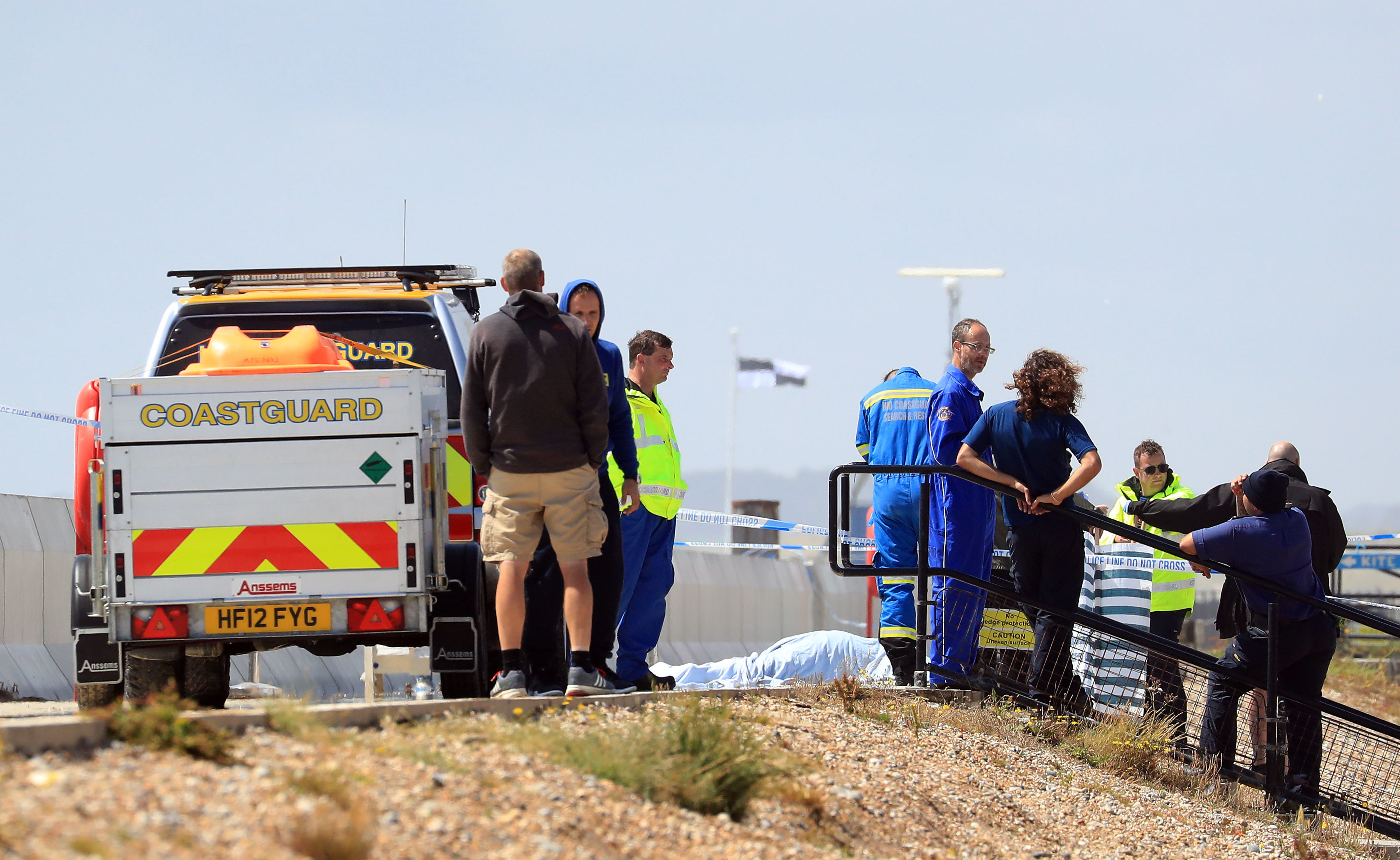 He was then dragged across rocks at the popular kitesurfing site at just after 10am this morning.

Emergency services were scrambled to the scene and the coast guard had to be called to recover the man, who was declared dead.

A spokesman for the nearby Kitesurf Centre, which rents out equipment and provides lessons for kite surfers, said they conditions were good for kite surfing .

"The wind was actually very regular, around 20 knots, there were no adverse conditions at all, it was quite good kite surfing conditions,” said the spokesman, who added that the man had his own gear.

"This was a land-based accident, before the man entered the water, while they were setting up their kite."

A Sussex Police spokesman said: "Emergency services went to the beach in Camber Sands near Rye just after 10.10am this morning after a report that a man had sustained serious injuries by falling on to a wall.

"Sadly, he was confirmed dead at the scene. His death is being treated as a tragic accident at this time and inquiries are being made to trace his next of kin. He is not from the local area."

Camber Sands is a popular spot for kitesurfing with enthusiasts from London to travelling along the M20 motorway to visit on warm weekends.

The site usually only has slightly choppy in light winds, but it is possible to get bigger waves when south westerly breezes pick up.

The sandy, south-facing beach is regarded as a reliable kitesurfing location, as there are few obstacles in the sea.

Up to 300 people usually seen enjoying the sport on favourable weekends making it is one of the busiest kitesurfing destinations in the UK. 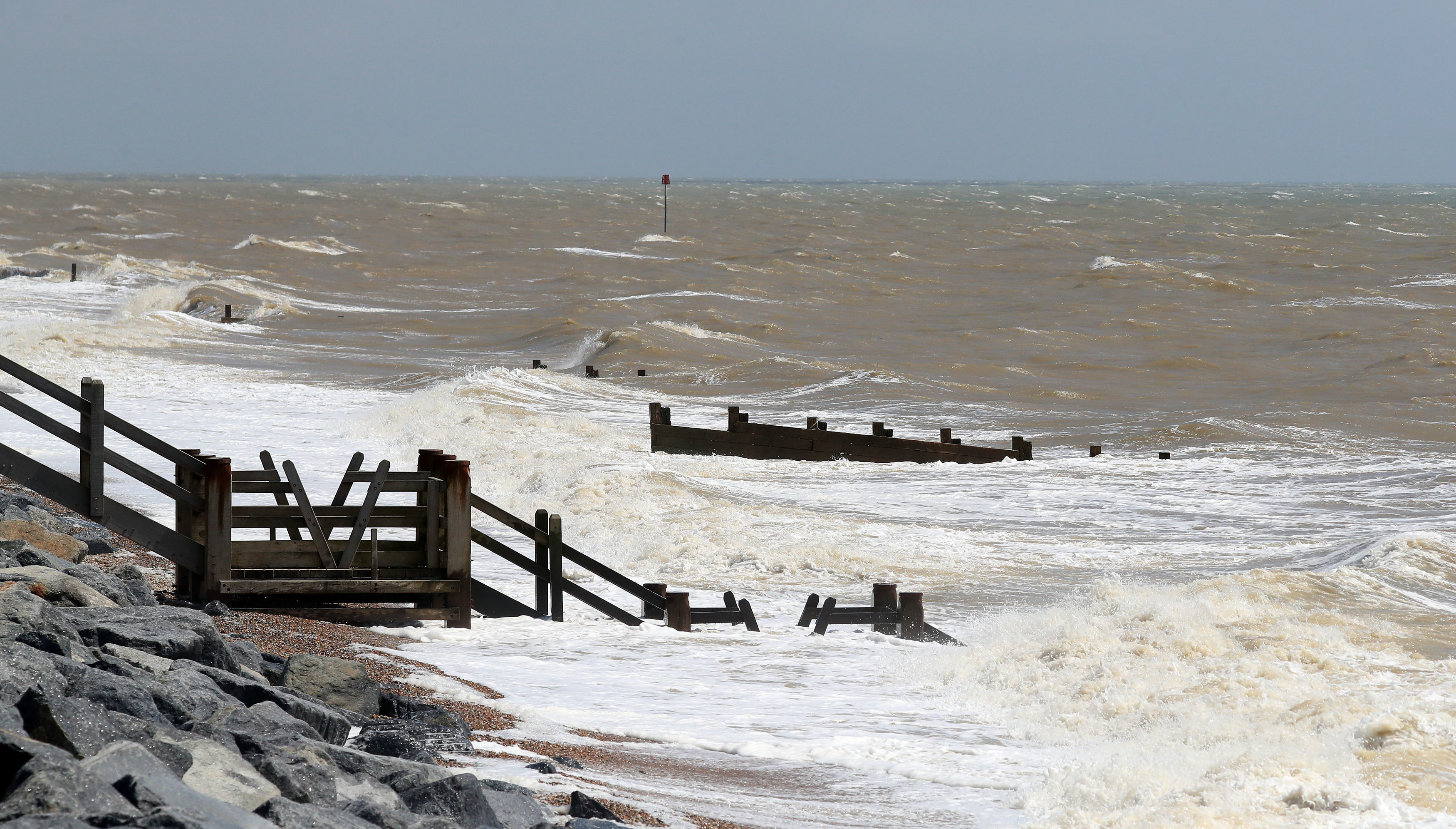