During the vice presidential debate, Pence was targeted by the fly about an hour in. 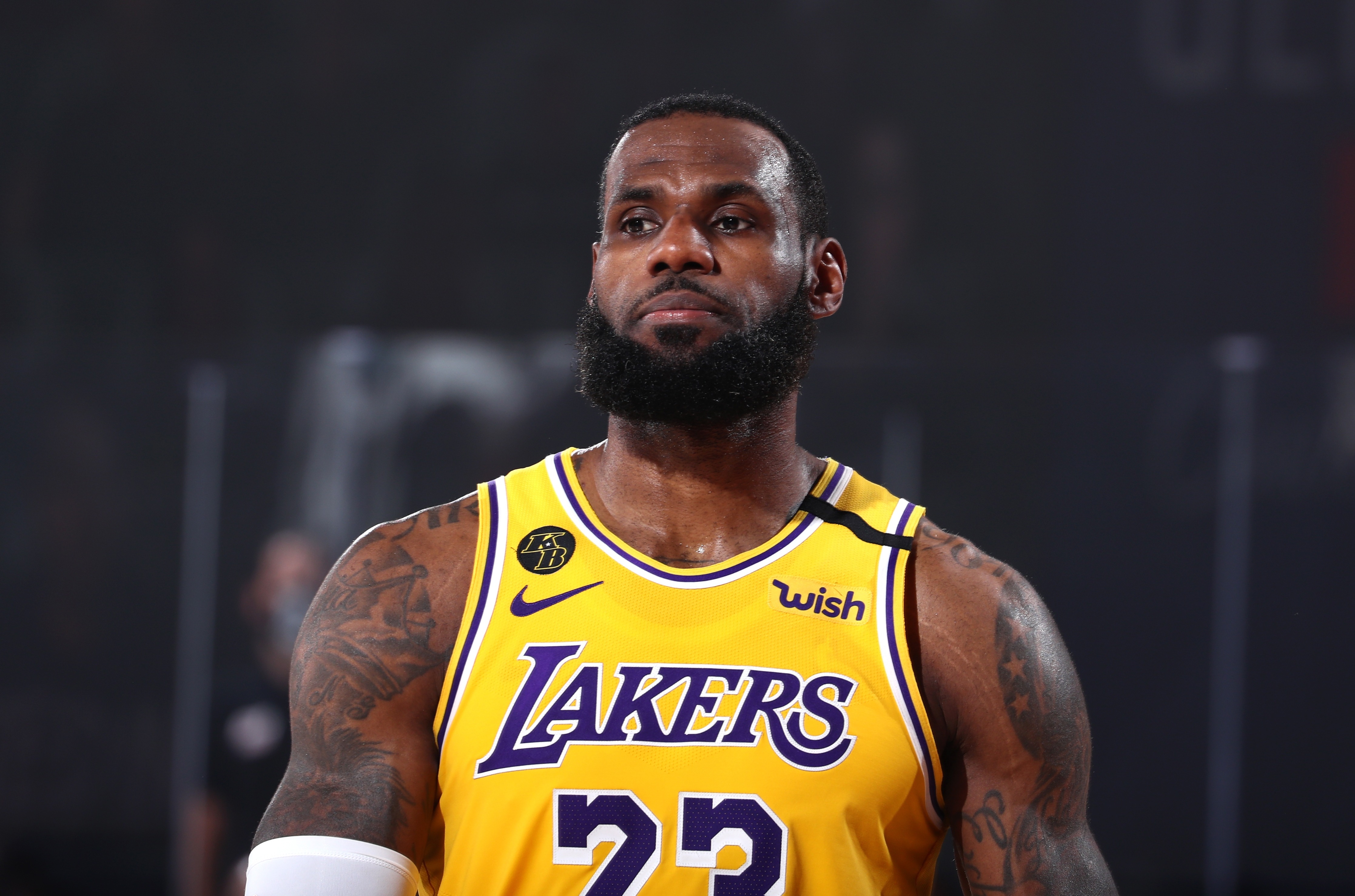 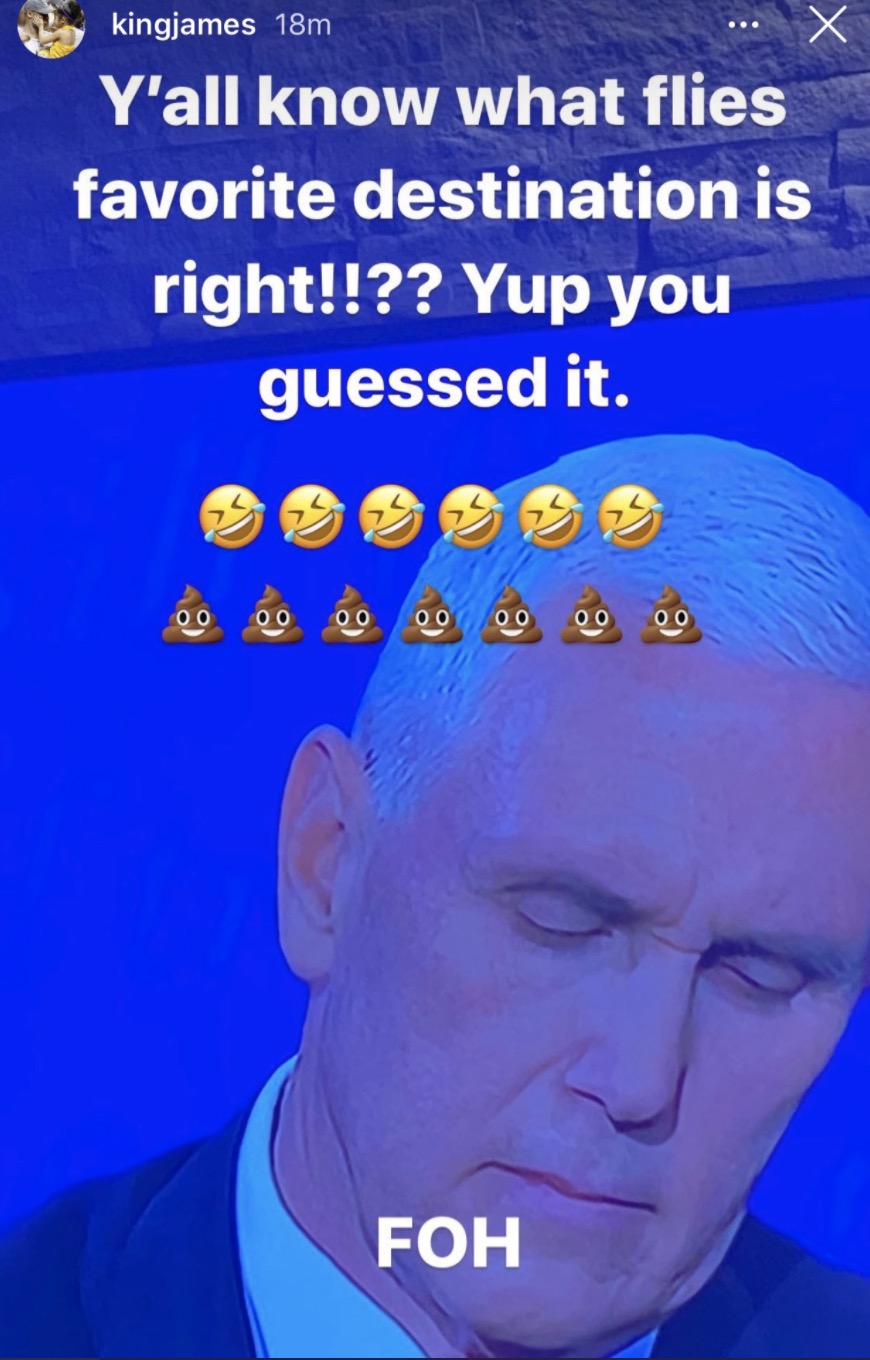 It sat on his head for around two minutes as he answered questions about racial injustice in the US, including the killing of Breonna Taylor.

Social media became awash with memes and jokes about the cheeky insect.

"Y'all know what flies favorite destination is right!!?? Yup you guessed it," James wrote on an Instagram story.

He shared an image of the vice president during the debate with the fly in his hair. 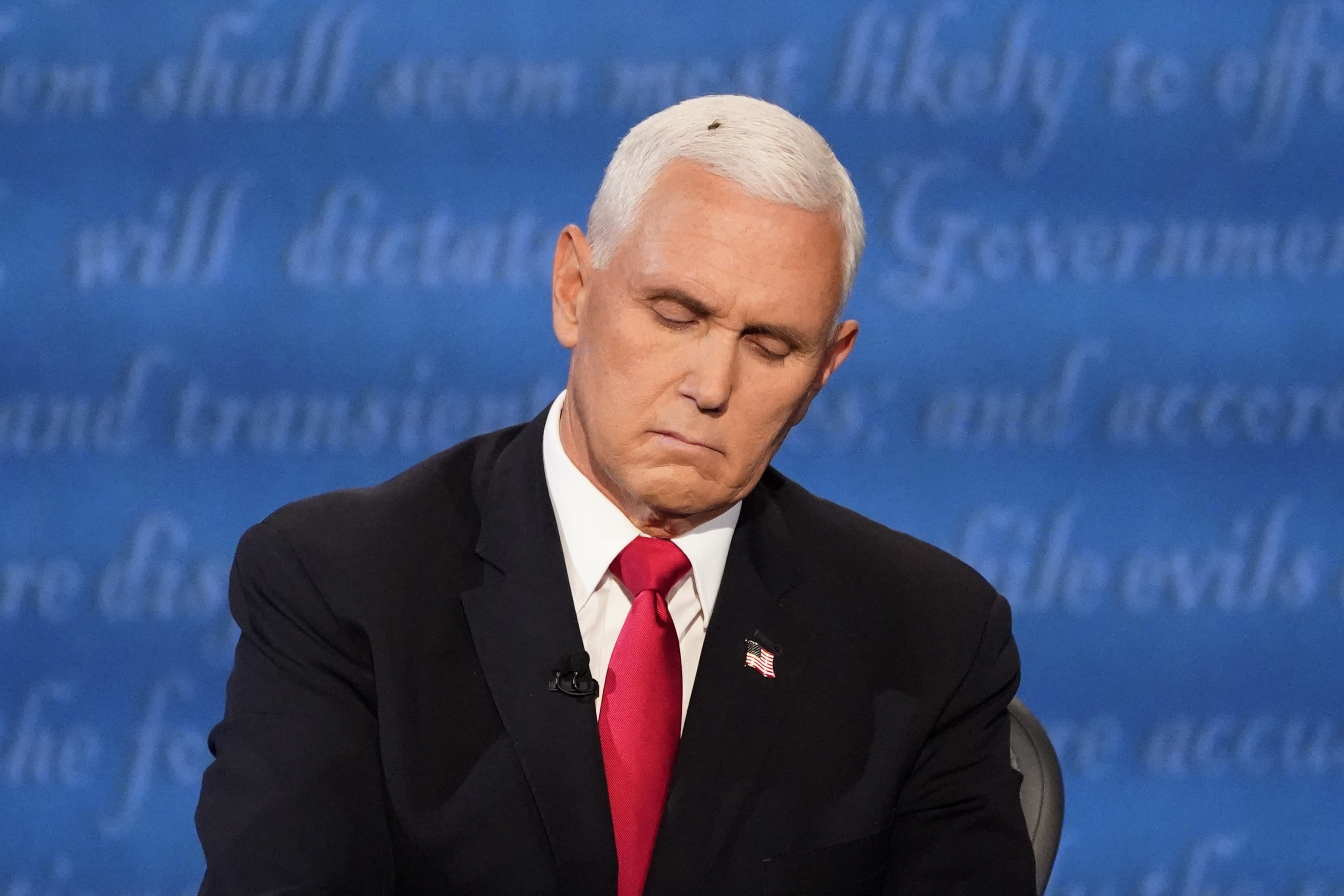 At the bottom of the image James wrote "FOH", which stands for "f–k outta here."

The fly in mention stuck out like a sore thumb as the black shape sat nestled in Pence's silver hair, unmoving even as the vice president moved his head as he spoke.

Hundreds of Twitter accounts have now sprung up dedicated to the fly, with various names such as "PenceFly" and "Fly on Pence's Head".

James is set to play in Game 5 with the Los Angeles Lakers taking on the Miami Heat in the NBA Finals.

If the Lakers win, it would be the team's 17th NBA title and James' 4th championship.