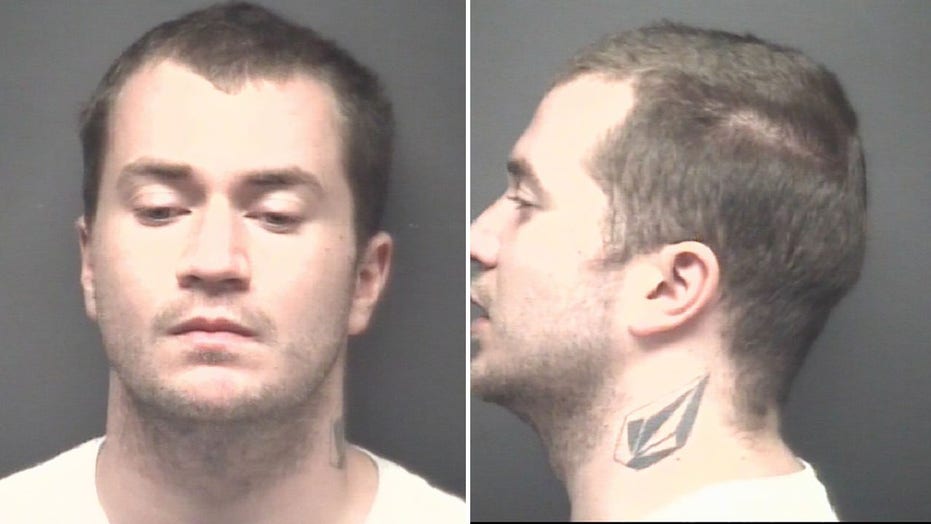 Officers responded to calls of a man armed with a machete walking in an area of Greenville in apparent distress, ECU police said Monday. The man appeared to have harmed himself and was using his own blood to smear messages on nearby vehicles and the sorority house, according to police.

Officers de-escalated the situation and disarmed the man, police said. Officers then sought treatment for the man. No officers or residents were injured.

ECU student Grant Miller lives near the sorority house and told the station that he saw “a couple of upside-down crosses.”

“It said ‘Hail Satan’ like written in blood, which is strange,” he said. 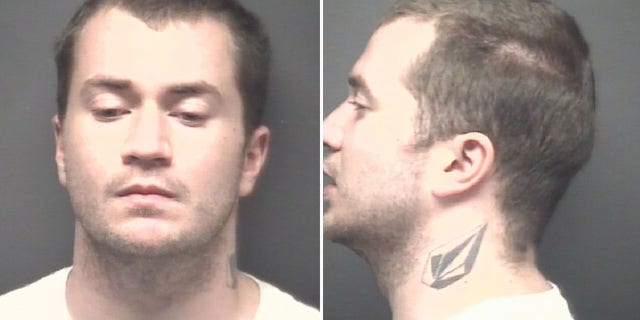 Canter, who is not believed to be a student, is facing charges of injury to real property, Sutton told McClatchy News.