A Native American man was tased by a park ranger while walking his dog with his sister in a closed area at a national monument in New Mexico, video shows.

A 9-minute video of the Sunday encounter between Darrell House, House’s sister and the unidentified park ranger shows the officer walking up to the pair to discuss the “off-trail stuff” as they walked through the Petroglyph National Monument in Albuquerque, New Mexico.

“You guys gotta stay on the trail, all right?” the ranger told the pair, video released by the National Park Service shows. “And then also – sorry, I’m out of breath, I was trying to haul to keep up with you guys. When you’re up along the rocks and all that, that’s super sacred to the tribes – they don’t want anyone up there.”

House, who told NBC News he’s Oneida and Navajo, then started walking away with his sister as the ranger said the pair were not free to go. House refused to show his ID, setting off a confrontation that ended with him being tased, the clip shows.

“Help! Help! Help!” an unarmed House screamed just before the ranger deployed his taser, sending the man to the ground as the officer demanded his show his hands.

“While the incident remains under investigation, we are sharing more details and the facts as we know them in an effort to provide as much transparency as possible,” Tuesday’s statement read. “Prior to the officer using his electronic control device, or taser, the officer attempted to resolve the interaction with an educational contact and simple warning.”

Both House and his sister gave fake names and dates of birth to the ranger, NPS officials said.

Many areas within the Petroglyph National Monument – which features up to 20,000 rock carvings – are closed to the public due to nearby tribes who consider them to be sacred, according to the Park Service.

But House — who told the ranger “this is my land” while holding up a necklace during the confrontation – said he often prays at the site and meditates to honor his ancestors, NBC News reported.

“I didn’t see a reason to give my identification,” House, a former Marine, told NBC News. “I don’t need to tell people why I’m coming there to pray and give things in honor to the land. I don’t need permission or consent. And I don’t think he liked that very much.” 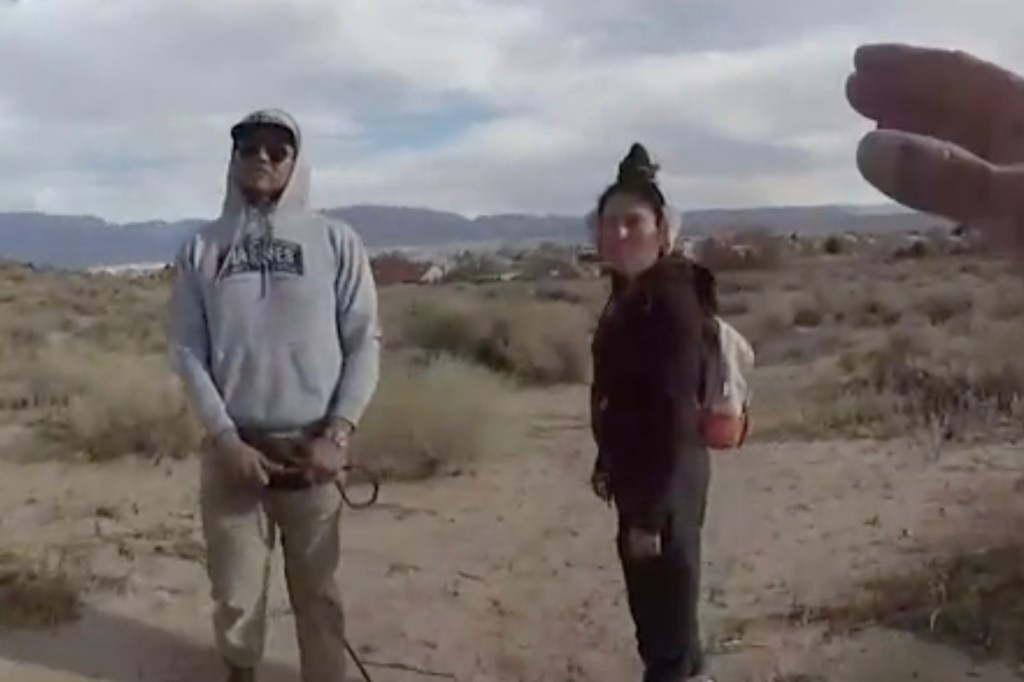 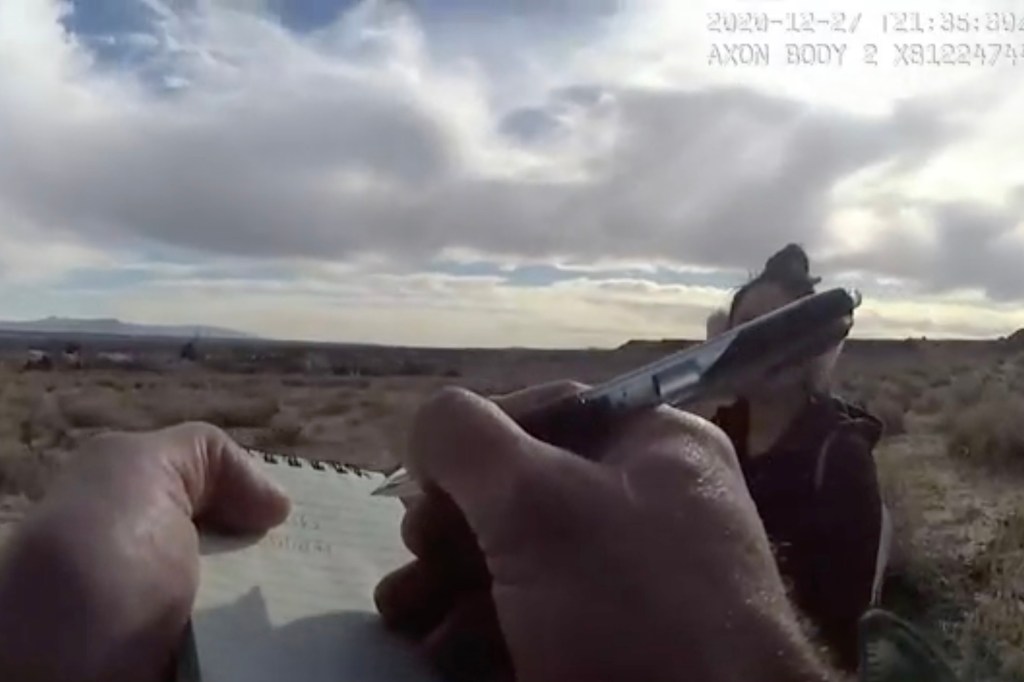 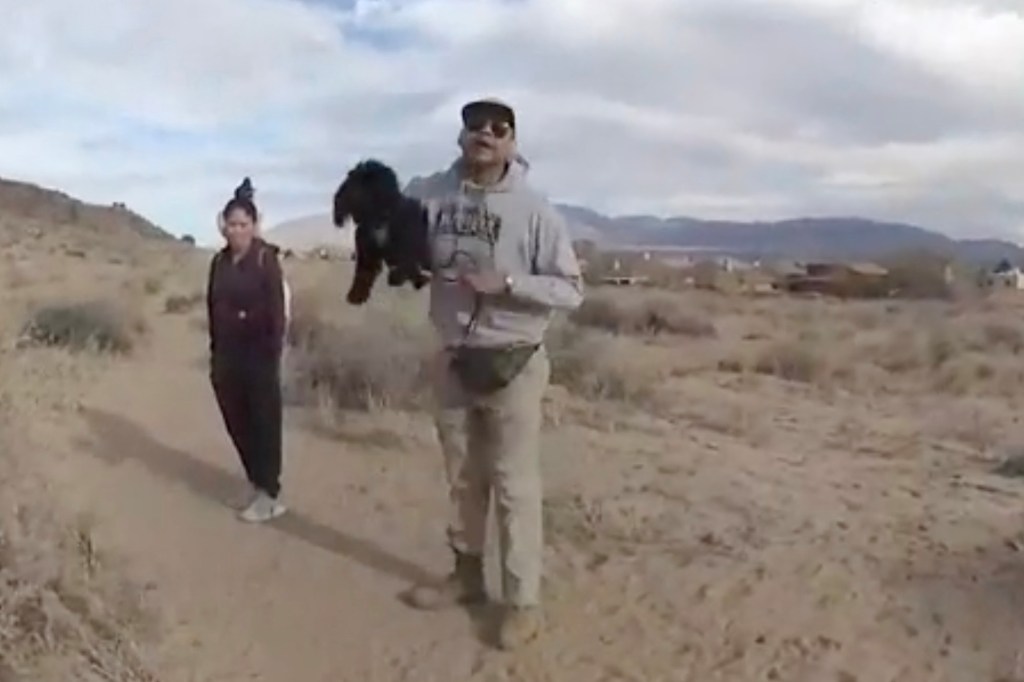 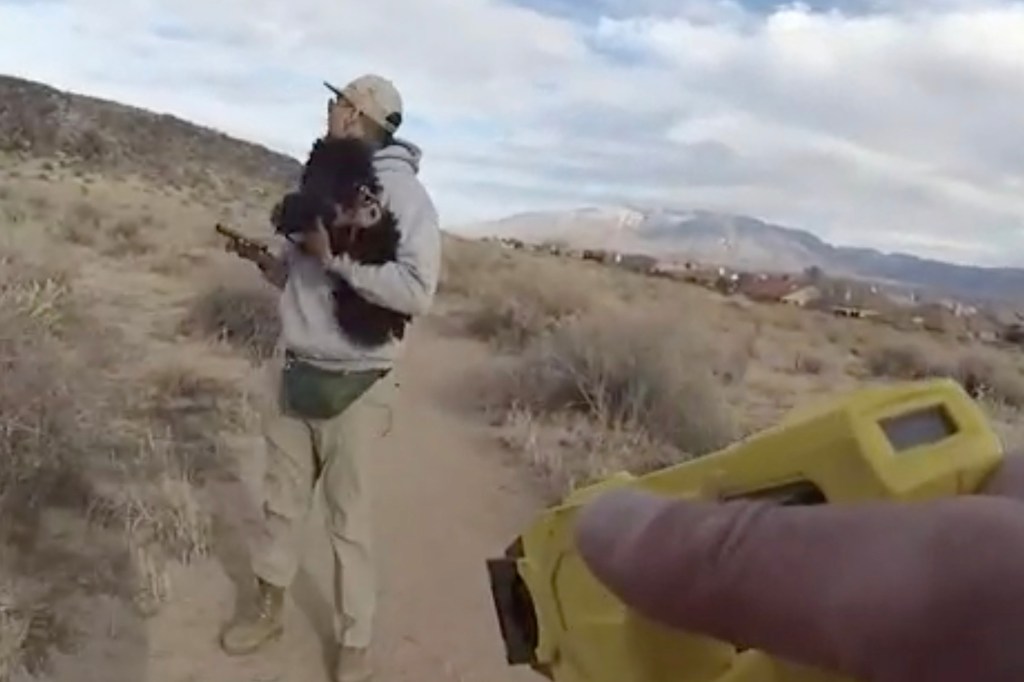 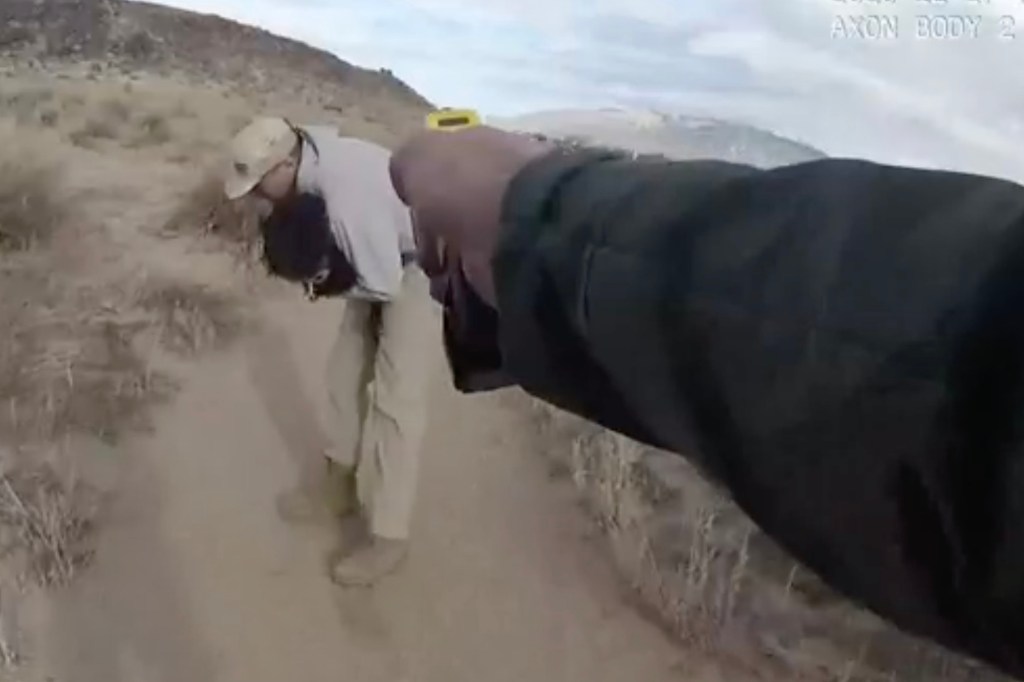 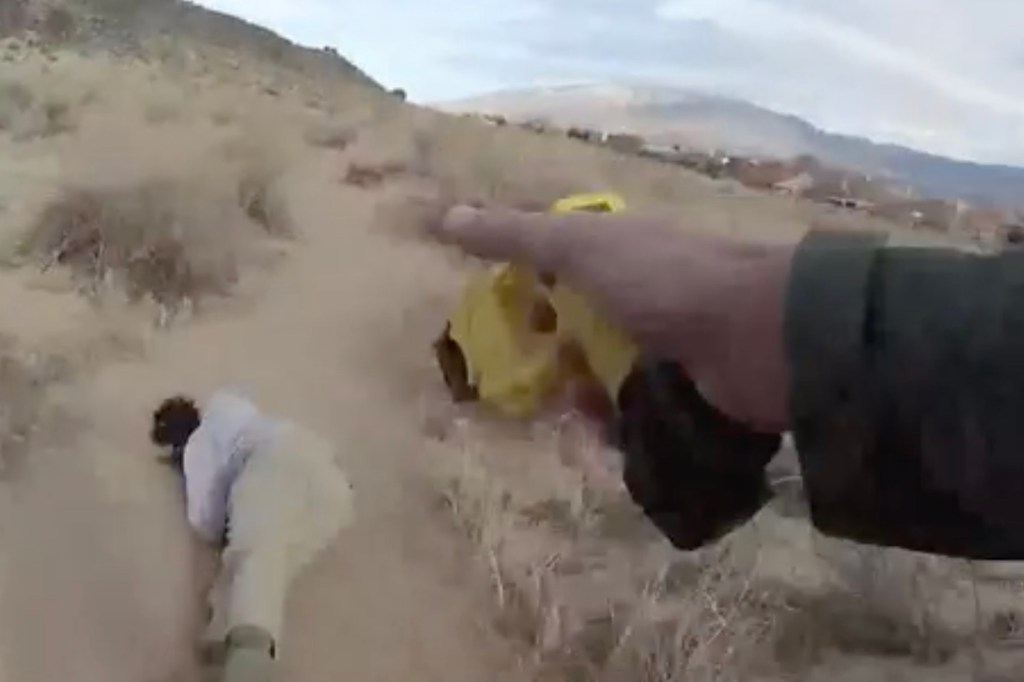 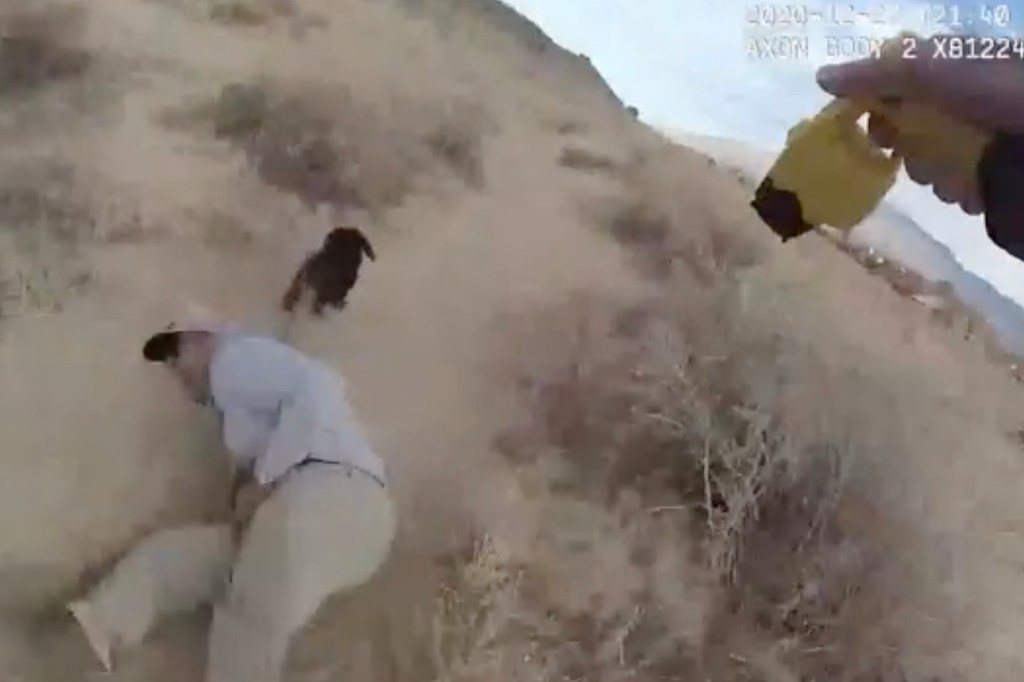 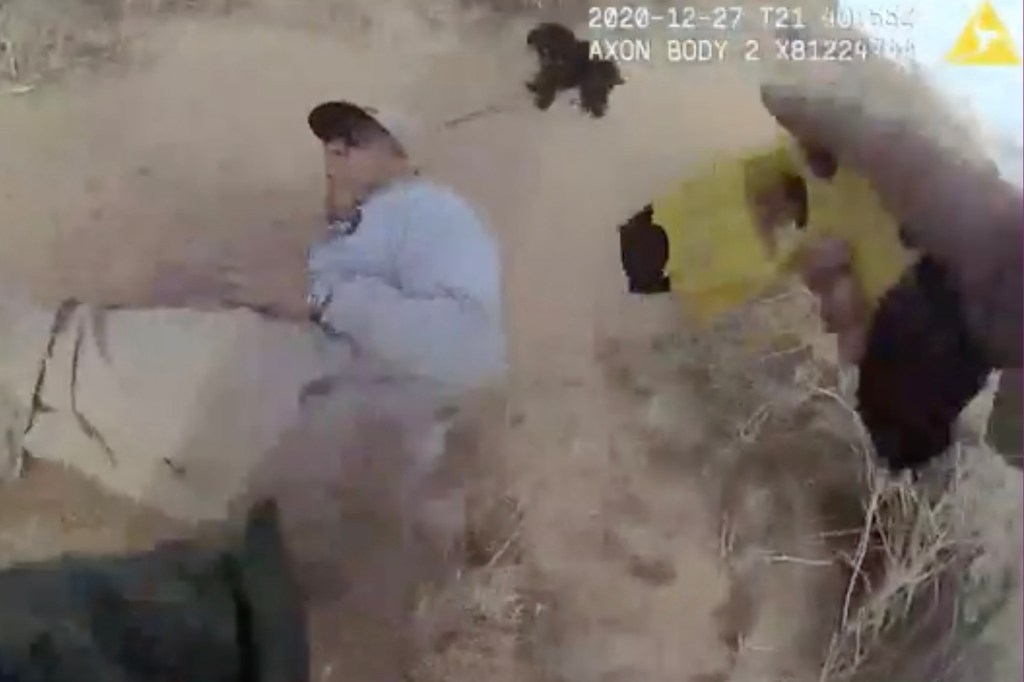