A ROYAL Navy warship has escorted a Russian destroyer through the English Channel this afternoon. 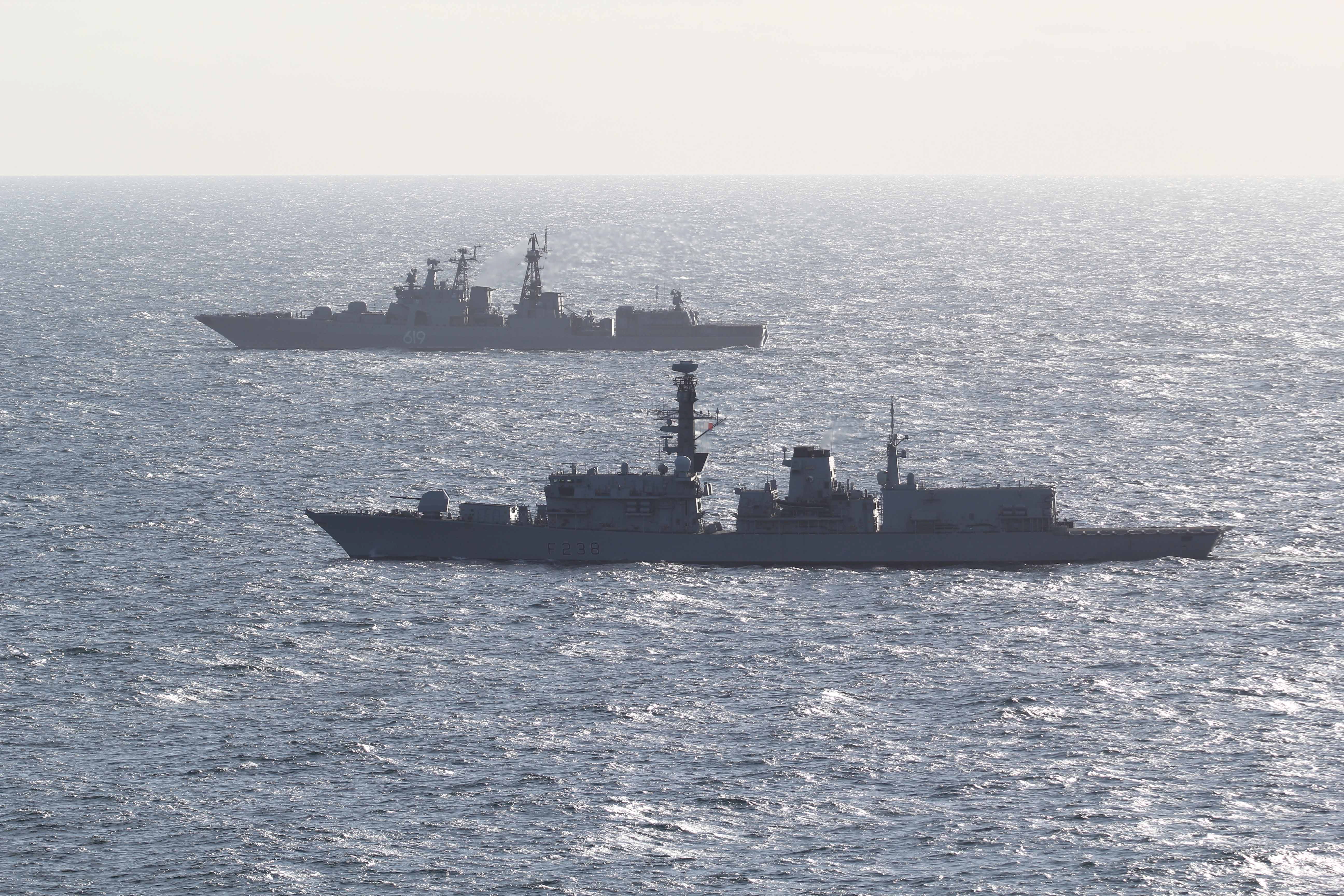 The Russian destroyer, Severomorsk, a Udaloy-class guided missile destroyer, was making its way back to its home port in Russia after operations in the Mediterranean.

And the Royal Navy did its job by protecting UK waters from threat by escorting the foreign ship out of the Channel.

"It is credit to the team on board that they have been able to switch from the demands of anti-submarine warfare to conduct escorting duties through home waters with such ease.

"This is normal business for the Royal Navy, being prepared at all times to respond to any foreign warships in the UK's area of interest."

As a high-readiness unit, HMS Northumberland may be called upon at any time to help prevent arms trafficking, people smuggling, conduct counter-terrorism operations, maritime search and rescue, or escort duties.

She is equipped with a Merlin helicopter of Culdrose-based 814 Naval Air Squadron, state-of-the-art radar and the Royal Navy’s new Sea Ceptor missile system. 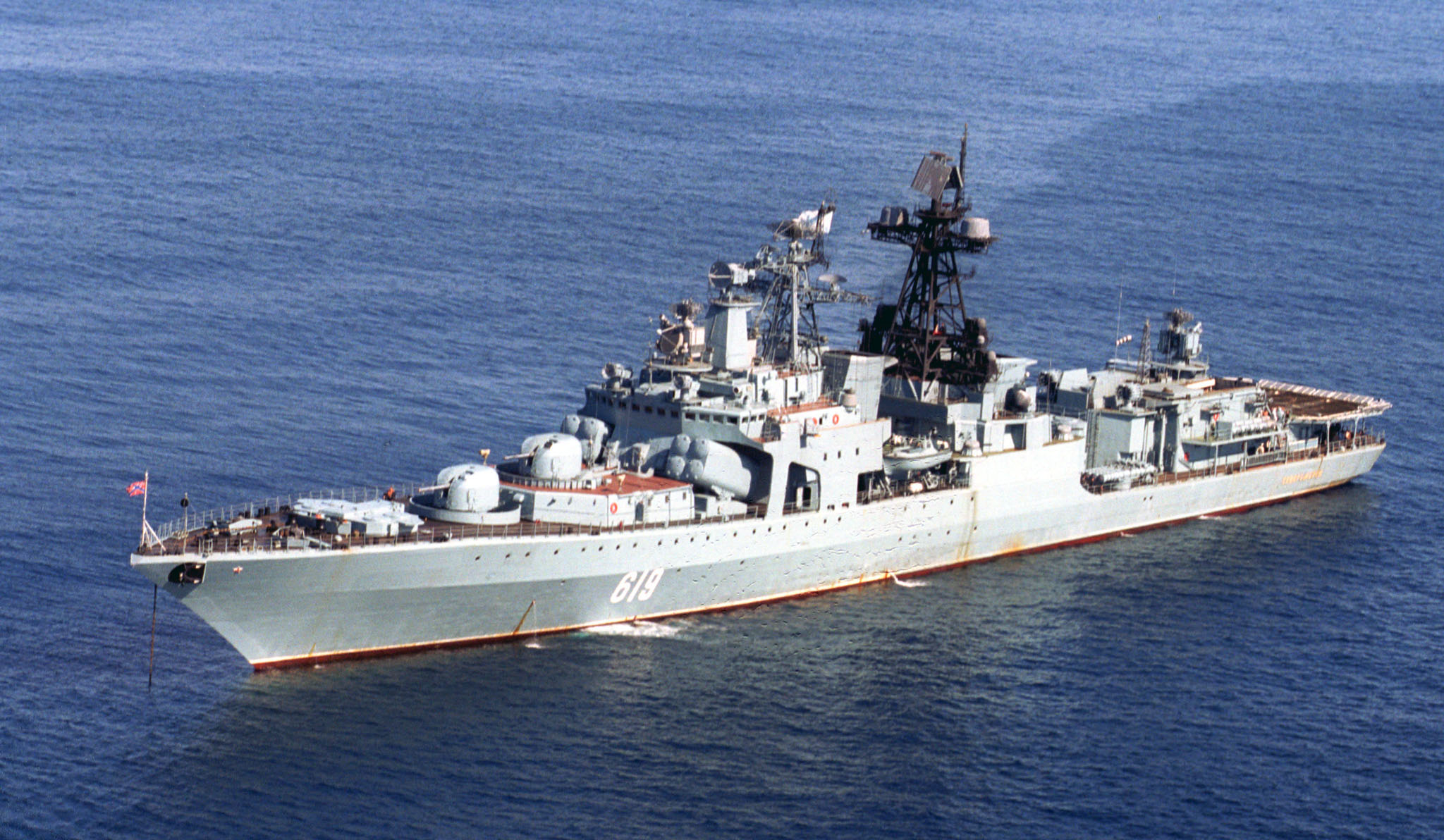