Home » World News » Son, 31, charged with murdering his mum, 62, after she was found with fatal head injuries at West London home

Son, 31, charged with murdering his mum, 62, after she was found with fatal head injuries at West London home

A 31-YEAR-OLD has been charged with the murder of his mother after she was found dead with head injuries at a West London home.

Shanil Patel, 31, was arrested after his 62-year-old mum Hansa Patel was discovered fatally injured at the Drew Gardens property in Greenford on Wednesday. 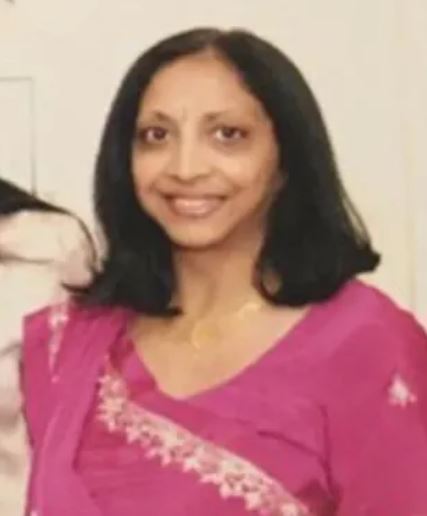 The Met Police today confirmed Shanil Patel is the son of Hansa Patel.

He is expected to face Wimbledon Magistrates’ Court later today.

Tributes have since been paid to the "gentle" mother after the tragedy, with friends saying she had worked at the local hospital during the coronavirus pandemic.

Akbar Khan, a civil engineer, said his wife was friends with Ms Patel, said: “She was a lovely lady, it’s very sad. She was a gentle person, a placid person.

“My wife knew them well. Yesterday, I left the house at about 5.05pm and my wife said as soon as I left, it all went crazy.

“She worked in a hospital and her husband told her to retire early because of Covid."

Other residents say Ms Patel lived with her husband and their son, while their older son lived in nearby Ruislip.

One person said: “I hope that her husband has people to support him. He is dealing with the loss of his wife.

Another added: “So sad thoughts to the family."

Police were called to the West London home at around 5pm on Wednesday evening.

Emergency services rushed to the scene to find Ms Patel with fatal head injuries and pronounced her dead at 5:22pm.

Shanil was taken into custody shortly after the incident. 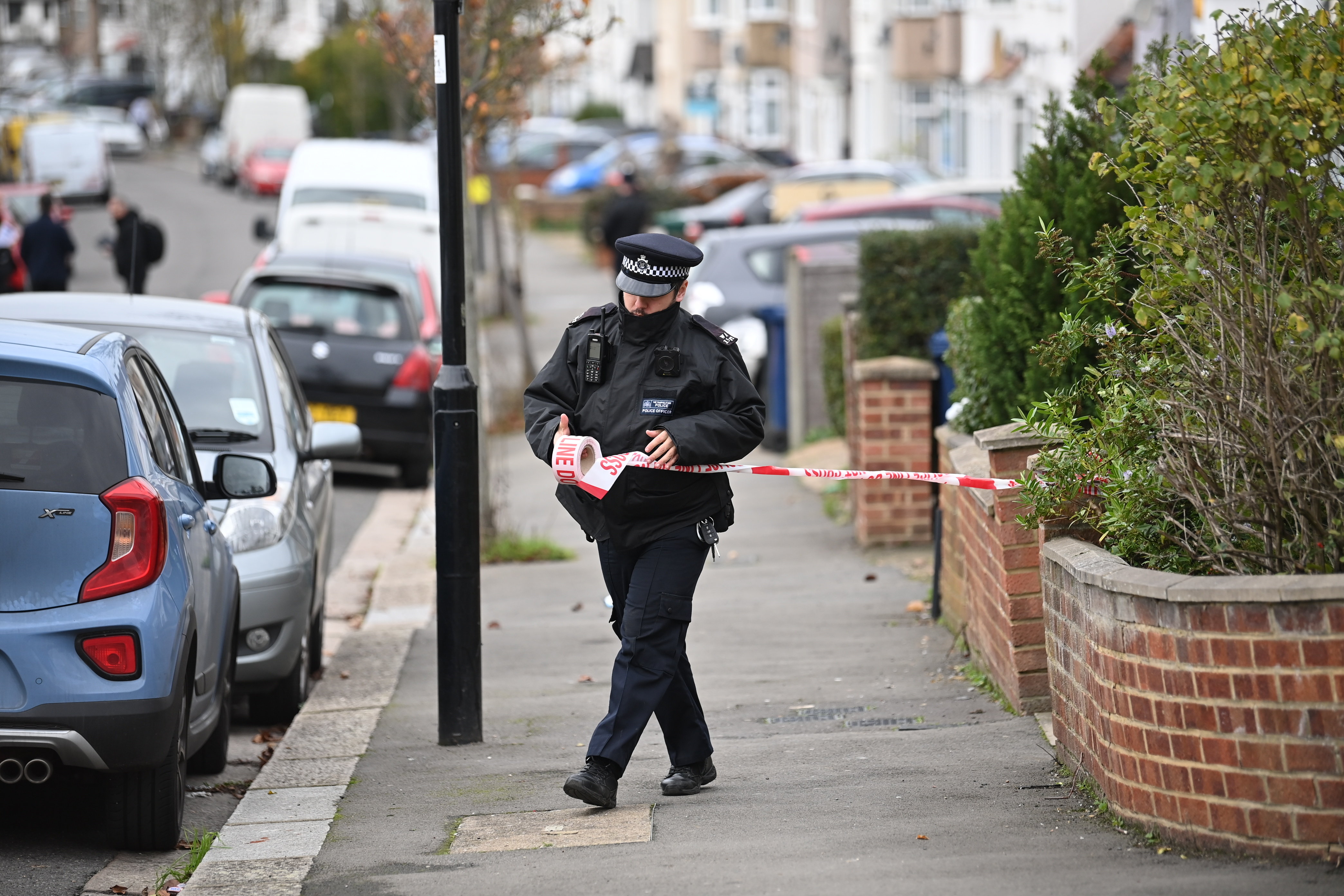 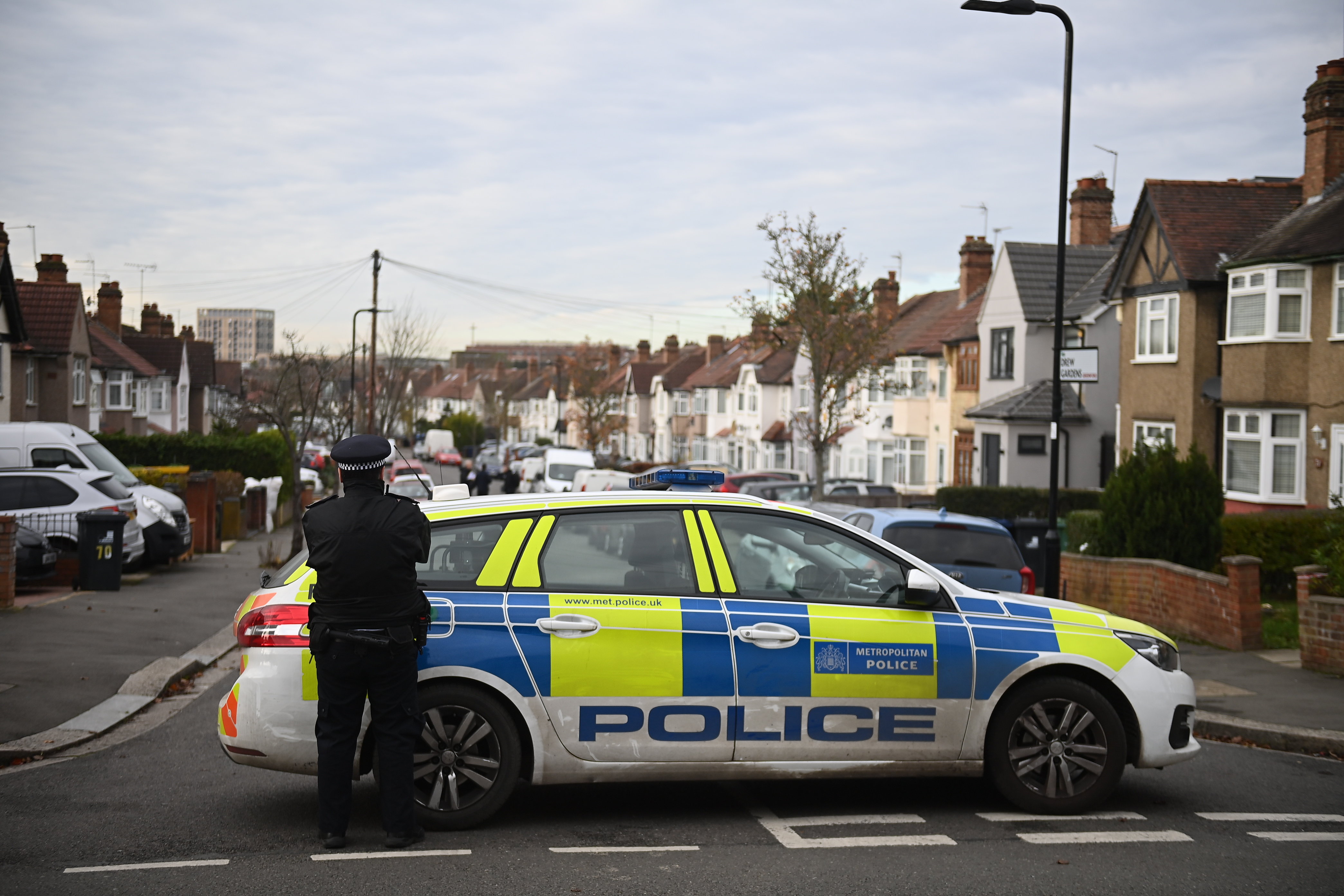 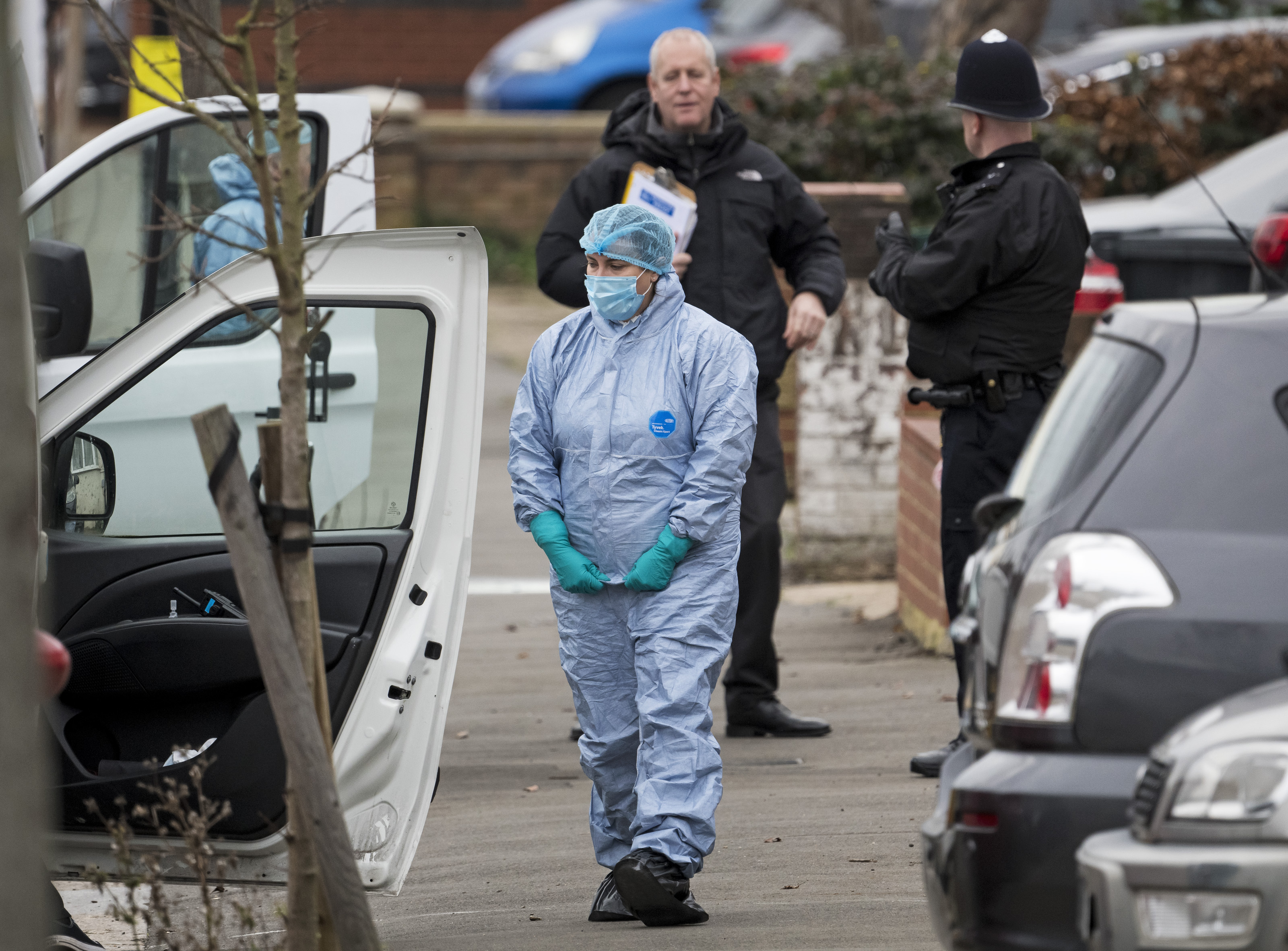